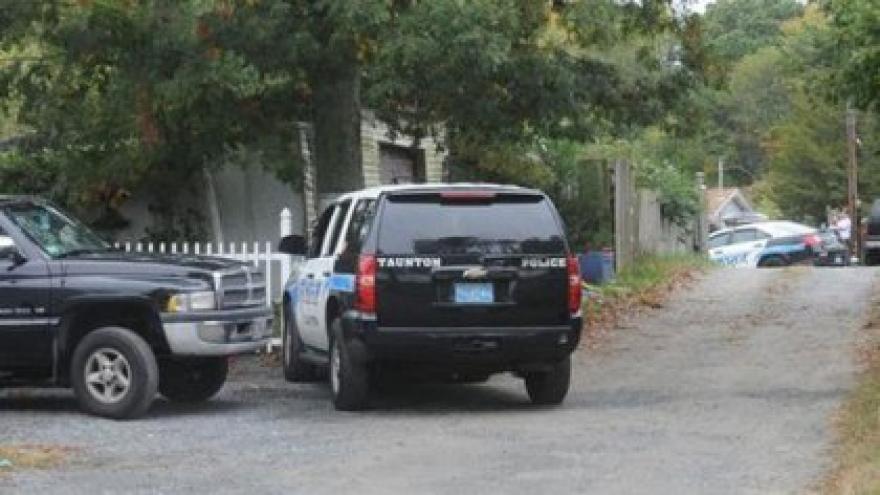 TAUNTON (CBS) — Cyberbullying may have led a teenage boy to shoot another boy, police say.

According to the suspect’s mother, a group of kids showed up at their house on Monday afternoon and began calling her son names and threatening him.

“These kids have been tormenting my son for two years,” the suspect’s mother, who did not wish to be identified, told WBZ-TV.

According to police, the 13-year-old then went into his house and got into his mom’s secure gun cabinet, arming himself with a rifle.

“They came back a second time so my son ended up going outside with a gun and he shot the kid in the arm,” the suspect’s mother explained.

Taunton attorney Thomas Hensley said, despite the fact that the boy allegedly went inside to get the gun, he could argue he acted in self-defense.

“There is a broad self-defense argument based on the long-term abuse he was suffering from, this alleged victim,” Hensley told WBZ NewsRadio 1030.

He added, for that to happen, important questions would need to be answered.

“Has he ever reported this [bullying] to school authorities or police?” said Hensley.

Also, “What kind of thought processes he has, is he mature enough to have acted differently?”

Taunton Police Lt. Paul Roderick said, “This may be a Facebook type of bullying thing, where two or three young men juveniles went to his house, he was confronted by them, they were in his yard, the comments they made, as I understand it, brought fear to him.”

The boy who was shot is recovering at Hasbro Children’s Hospital in Providence.

“There was a large exit wound in the back of his arm which then went into his chest area where the bullet was lodged,” said Roderick.

The 13-year-old boy is now facing charges of assault and battery with a dangerous weapon, discharging a firearm within 500 feet of a dwelling and carrying a loaded firearm without a license.

Police said the teen’s mother lawfully owned the rifle and had it secured. It is unclear how the 13-year-old got to it.

Therefore, according to Hensley, it is unlikely the suspect’s mother will face charges.