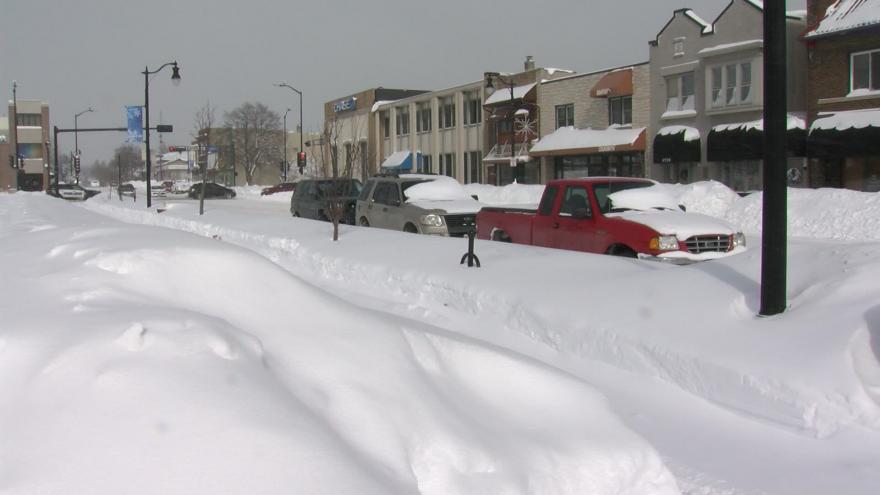 City officials say a massive build-up of snow -- along with previous snowfall still piled up -- is the reason they called the emergency.

Cudahy had 12-13 inches of snowfall in some areas.

City officials say they have to make sure plows and emergency crews can get down the streets.

The following regulations will be strictly enforced as Cudahy is under the snow emergency until Thursday, Feb. 18.