Cruz vs. Walker? Expert weighs in on 2016 Presidential Race 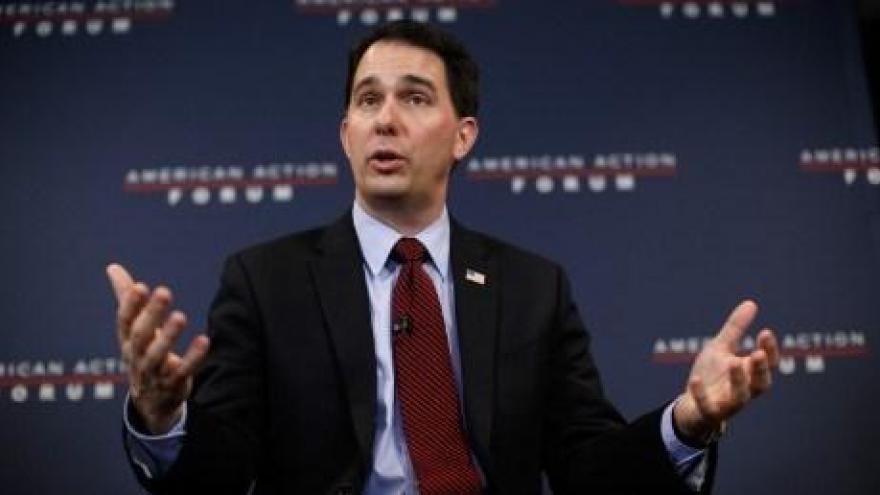 MILWAUKEE-- After Senator Ted Cruz (R-Texas) announced his candidacy in the 2016 Presidential Race, many wonder when Gov. Scott Walker will announce his intent to run for president.

"Governor Walker has a very specific reason why he doesn't want to declare yet, he's raising money through a non-profit that's called a 527, and the 527 isn't a presidential committee, it's more of a public policy, issues committee that stands for conservative issues," said Prof. Mordecai Lee, a political expert at UWM.

Prof. Lee says says for Gov. Walker, it comes down to money, he says Sen. Cruz may have an advantage over Gov. Walker in the presidential race.

"We have to remember as a senator, Sen. Cruz votes on foreign policy issues and national security issues, and so he articulate based on his experience, on issues that a governor, any governor, not just Scott Walker, really can't," said Prof. Lee.

Gov. Walker said in a previous interview with CBS-58's Priscilla Luong his priority right now is being Governor of Wisconsin and focusing on the state budget.

During the gubernatorial debates leading up to the November election, Gov. Walker said he would commit a full four years as governor.