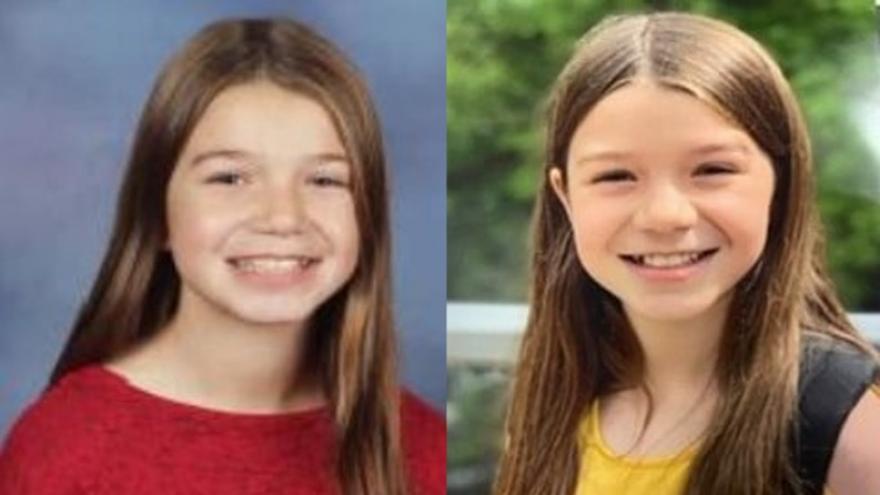 CHIPPEWA FALLS, Wis. (CBS 58) -- A criminal complaint has been released that sheds light on what happened to Lily Peters, a 10-year-old girl found murdered in Chippewa Falls.

A 14-year-old has been arrested in connection to her death. He's been charged with the following:

Lily Peters, whose full name is Iliana, was reported missing by her father around 9 p.m. Sunday, April 24.

According to the Chippewa Falls Police Department, Peters was found dead in a wooded area near the Duncan Creek Trail the next morning. A bike she was riding home from her aunt's house was found near her body.

The criminal complaint says the 14-year-old suspect admitted to helping Peters get her bike and said she rode her bike while he was on a hoverboard on the trail.

Authorities say the suspect admitted when they left it was already his intention to rape and kill Peters.

According to the complaint, once on the trail, the suspect asked Peters to go exploring in the woods. When they walked up a hill the suspect told investigators he punched Peters in the stomach, knocking her to the ground. The suspect stated he then struck Peters in the head three times with a large stick. The complaint says the suspect straddled Peters while she was laying on her back, and strangled her until he believed she was dead.

Investigators say the suspect then attempted to sexually assault Peters and at one point recalled biting her.

According to the complaint, the suspect told authorities he became scared and fled the area, returning home to shower and put his clothes in the laundry.

The complaint says the suspect stated he then heard Peters was missing and determined he needed to hide her better. The suspect told investigators he returned to the scene, dragged Peters' body a few feet and covered her with leaves.

The 14-year-old suspect is being held on $1 million cash bond.