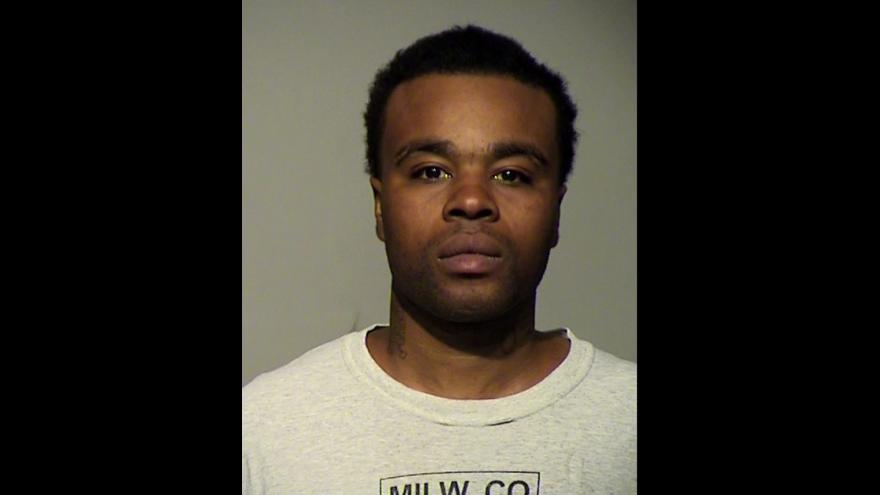 A court has ordered a mental exam for the man who says voices told him to light his sister on fire.

Nasif Hibbler has been charged with first-degree murder.

Police say he poured rubbing alcohol on his sister who has Cerebral Palsy and couldn't get out of her wheelchair.

Hibbler has an extensive criminal background dating back to 2003.

The court has ordered Hibbler to stay in custody while the competency exam is done.

The doctor's report is due back June 30th.