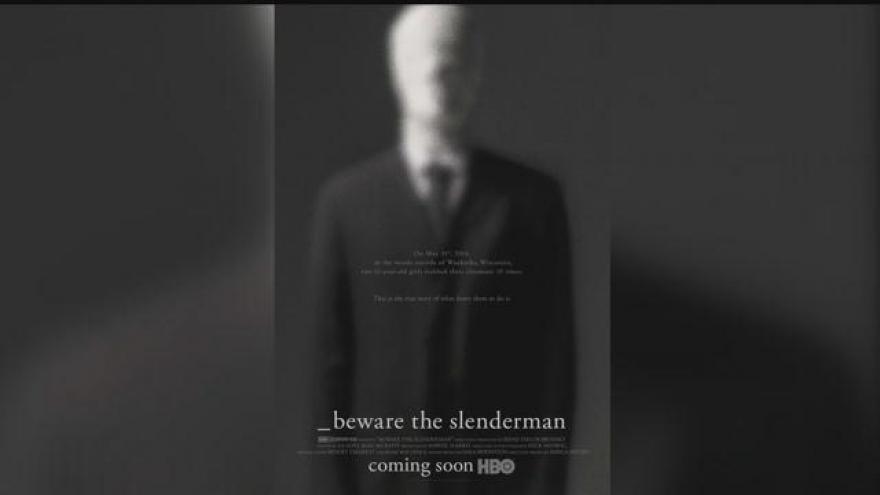 CBS 58—HBO is set to premiere the documentary “Beware the Slenderman” on Monday and it could impact the cases of the two teens charged.

Annisa Weier and Morgan Geyser, both 12-years-old at the time of the crime, have not gone to trial yet. They are accused of stabbing a 12-year-old classmate several times. According to police, the girls committed the crime in an effort to please the fictional character Slenderman. Both girls entered pleas of not guilty by reason of mental disease or defect.

The case got a lot of national attention and this documentary will only intensify that, and it could impact the trial-from jury selection to testimony to sentencing.

When the film airs, potential jurors could be watching. Attorney Julius Kim, who is not affiliated with the case, says it might make selecting an impartial jury more difficult but not impossible.

And the documentary might not just be an issue at jury selection but also at trial. It includes several interviews including with both of the defendants parents. Kim says any statements made on camera could be fair game in the courtroom.

“Beware the Slenderman” could also impact public opinion about the girls.

“From a general standpoint, public opinion can sway things like the district attorney's position on the case,” Kim said. “I don't think that's going to change, to be honest with you. It could also affect things like sentencing in a case.”

Kim adds the judge and attorneys involved in the case are experienced and the court system is set up to handle high profile cases.