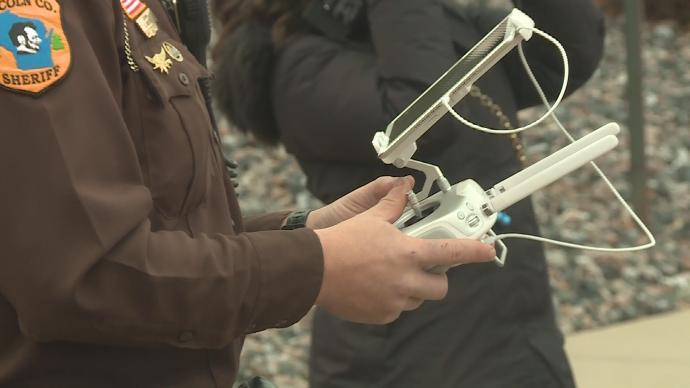 Investigators said Steven Storm, 76, was last seen around 1 p.m. Wednesday and was reported missing about 3 hours later after he failed to return after telling a family member he went to track a deer.

Investigators were able to locate the deer-- which they said provided a starting point for a ground search.

Storm's body was located in the Pine River around 6:15 p.m. with the use of a drone, also called the Unnamed Aerial Vehicle [UAV] and a thermal imagining camera.

"With the use of UAV we were able to save the family anguish of countless hours wondering where their loved one was. We also saved countless man hours and the deployment of equipment,” explained Lieutenant Tim Fischer.

The possible search was 120 acres. Fischer said the drone had only cover about 1,500 when investigators spotted Storm's body heat.