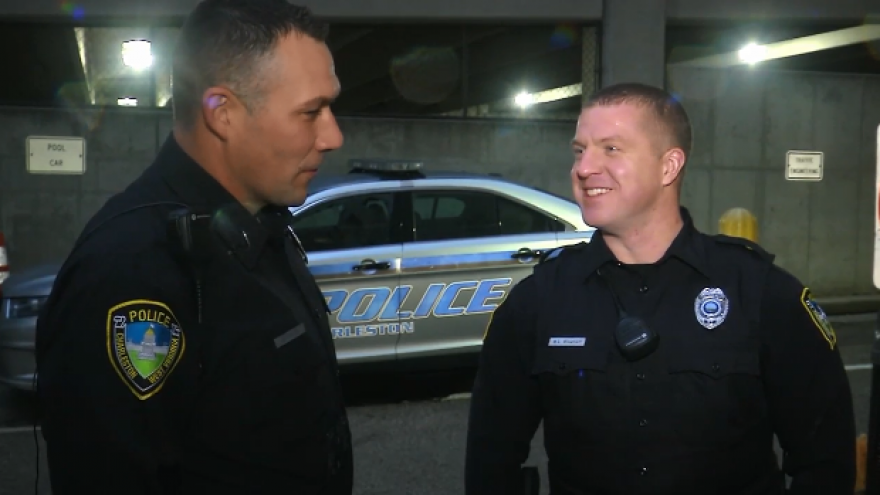 Charleston Police officers, Brandon Rinehart and James Smith were out on patrol Saturday night and stopped by the Patrick St. K-Mart on Charleston’s west side in response to a shoplifting. 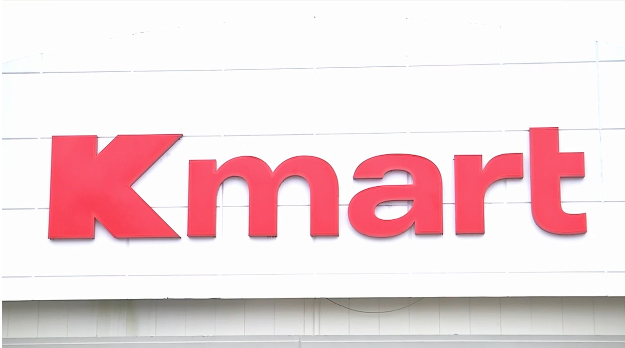 "He noticed the individual with a backpack so he got out, chased him down,” Smith said.

It was a 15-year-old boy, and to their surprise the only things he stole was a teddy bear and a stocking. He told police he wanted to give it to his sister for Christmas.

"We deal with people stealing beer, cigarettes… It's a whole lot different when you're stealing something for your little sister,” Rinehart said.

The young man headed back to K-Mart with the officers, returned the items and apologized to the loss prevention department.

"I looked at Rinehart, and I was like 'think we should buy it for him?’ and he was like ‘yeah let's do it’," Smith said.

Smith said they could tell the kid's choice to steal, while wrong, was coming from a caring place. 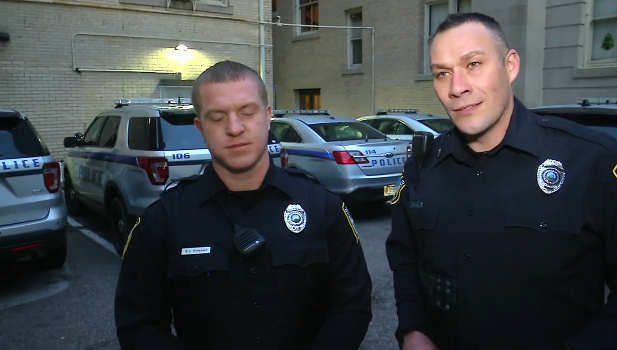 "We deal with so many people, we could tell genuineness and where it came from, from him. We could tell he was just a kid, lost, he didn't have anyone to support him, so we figured we'd do it,” Smith said.