Contractor accused of taking customers money, uses thousands of dollars for himself 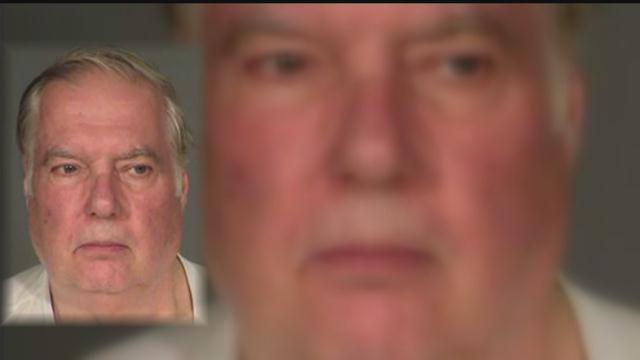 Marlene Koenigs Snell paid $7,000 to fix up her old garage, but more than a year later, it looks anything but new.

Inside, Snell pointed out the exposed electrical work, lack of drywall, use of old lumber.

But Snell put her trust in Michael Schultz, of SS Enterprises of WI, LLC. He showed up to work at first, but Snell said things only got worse.

"He took a lot of time, took my money, took a vacation," she said.

It's a vacation Snell said Schultz took to Branson, Missouri with his girlfriend, when he should have been putting shingles on her garage roof. Documents show he rarely bought major supplies.

"He gave me some receipts from Menards and that's where I found out I was buying soda and cashews," said Snell.

Snell hired Schultz after a friend and co-worker recommended him; that woman is also Schultz's girlfriend.

"I think she wanted to help him find work," Snell said. "I don't think they intentionally set out to do this."

"I was stopping by to ask if you knew Michael Schultz was taking money from his customers while doing contractor work?" Hester said.

"No, I know nothing about that," the girlfriend said before quickly slamming the door.

That woman and her husband made a $5,000 payment to fix their bathroom. Glendale Police said Schultz told them he cashed that check to cover his bills.

Investigators later found out Schultz was living in Fond du Lac and asked the department there for help.

This past September, Fond du Lac police tried to arrest Schultz at his girlfriend's house, but he refused to get out of his truck. Officers then said Schultz backed up his truck and sped forward, trying to hit them, as he led them on a high speed chase.

"I'm glad nobody got hurt because he was driving erratically," Snell said.

Schultz is now in the Fond du Lac County Jail on felony charges related to the chase.

Meanwhile, it cost Snell another $3,500 just to get the outside of her garage in decent shape. With more work to do inside, she's learned anyone can be a fraud.

Before his arrest, a Fond du Lac County judge ruled Schultz only owes Snell about $4,700, not the full $7,000 because he did some work.