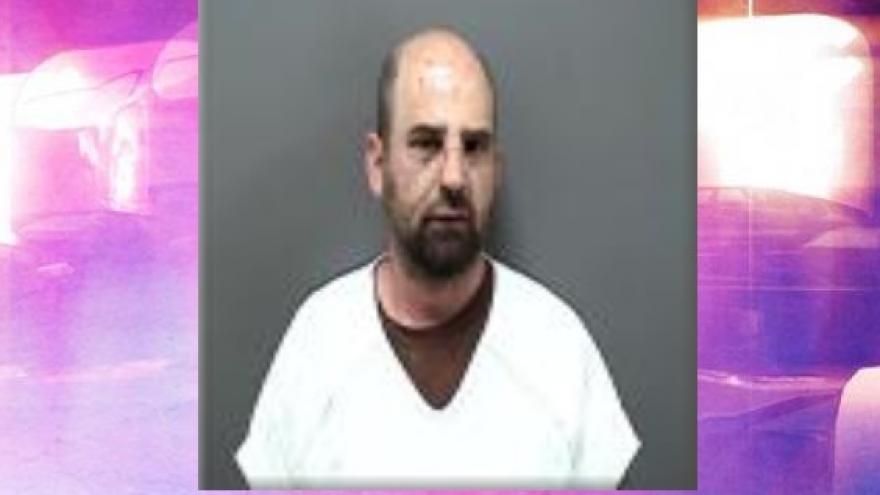 RACINE, Wis. (CBS 58) -- A Racine man is charged after allegedly stabbing his roommate multiple times with a steak knife.

Racine Police were called to a home in the 1300 block of Maple Street for a report of a person who was stabbed on Saturday.

Upon arrival, officers spoke with a man who said his neighbor was knocking on his door, demanding to come in. When the man opened his door, he saw his neighbor bleeding profusely from his head, chest, and wrist. The man let his neighbor in and called 911.

Officers located the victim laying on the kitchen floor.

While the victim was en route to the hospital, he was able to tell authorities that his roommate had cut him with a knife.

Officers arrived at the victim's home and took his roomate, Edward Esposito, into custody.

According to the criminal complaint, Esposito was covered in blood and told police that he was attacked so he attacked back with a knife.

Officers spoke with an additional witness inside the home who said he was in his room when he heard someone banging and kicking on his door. When he answered, Esposito allegedly told him "I think I killed Manny."

Esposito allegedly told police that he drank four beers when he started to feel paranoid. He allegedly said that he was fighting with the victim so he pulled out a steak knife and stabbed him.