MILWAUKEE (CBS 58) -- After a double-amputee bone cancer survivor became the victim of a home invasion, several members of the community have stepped in to help.

James Petty is thankful that people have reached out to help, but after his life was threatened, what he really wants is a new place to live.

A viewer touched by our story dropped off donations for Petty. 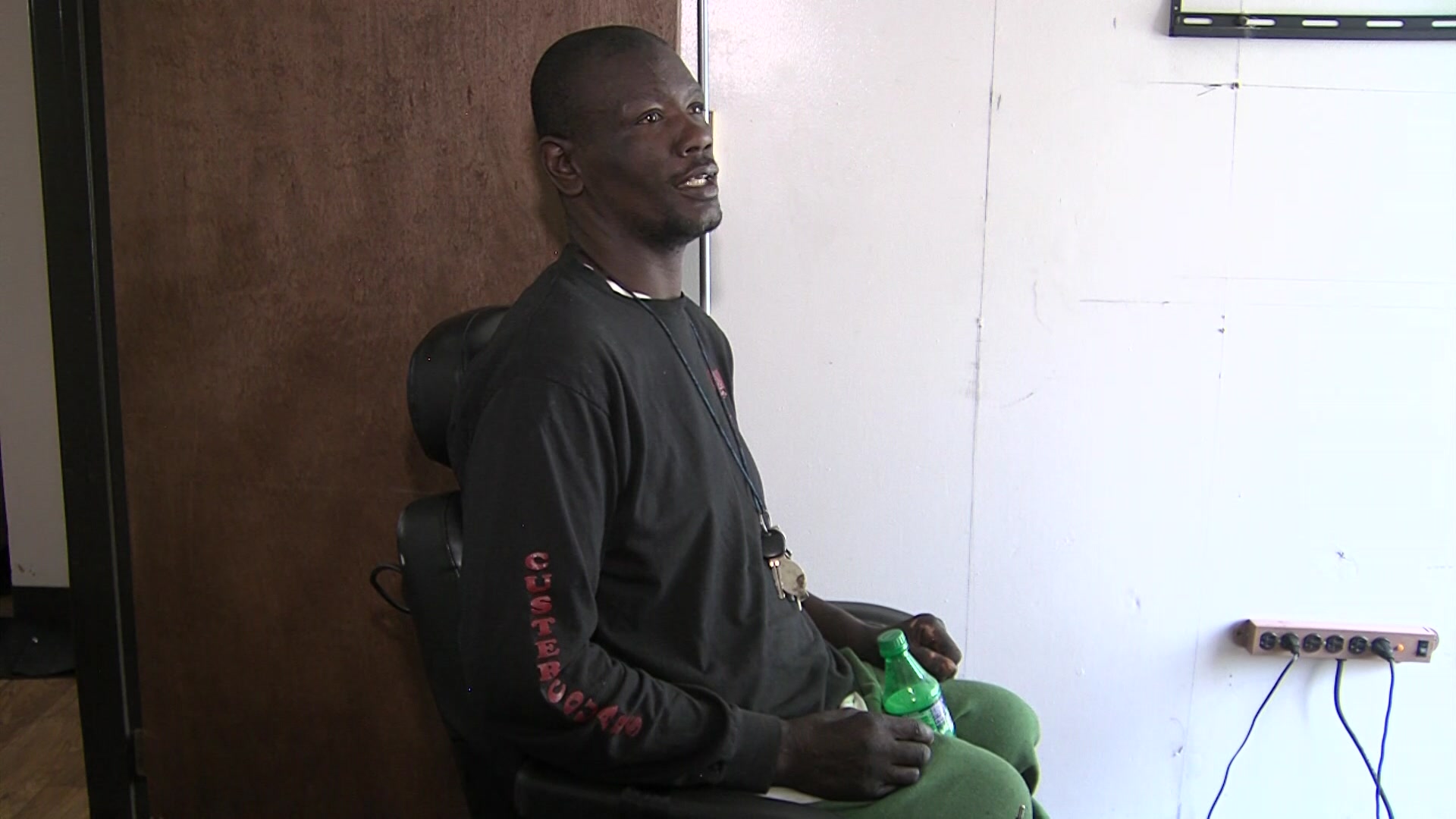 The 49-year-old was the victim of a home invasion at his apartment near Atkinson and Nash at the end of May.

"She did a lot, I didn't even have that much, but she did a lot for me and I do appreciate it," said Petty.

Three young men held the bone cancer survivor at gunpoint and stole his three flatscreen TVs, thousands of dollars in cash, and other electronics. He now fears for his life and wants to transfer to another apartment complex. However, he says the management company put him on a waiting list and he's 15th in line.

"I don't care how they look at it, it's dead wrong. I'm trying to get from over here, all they have to do is put me in a two bedroom apartment, downstairs or upstairs but they don't want to do nothing," Petty told CBS 58.

Petty says the property manager offered to break his lease if he wanted to move, but said because the suspects took all of his money, he can't afford a new place right now.

His son Timothy is also disappointed with the response.

"I understand that there's other people with disabilities that need a home, but in a situation like this, it's more about safety. It's about somebody putting a gun to his head and forcing him inside his residence," said Timothy Steel.

Attorney Walter Brummund says legally, there aren't very many options for tenants in these situations.

"Your right is to leave and unfortunately if you can't afford to leave, that right is kind of hollow," Brummund said.

“Our housing is set up for people with physical disabilities/mobility impairments who have low to very low incomes and our tenant’s rent portion is subsidized by HUD. The need for this type of housing in Milwaukee County greatly outweighs the supply so currently we do not have much availability at any of our locations. We typically have long waiting lists at many of the properties we manage-some as long as several years.

The management company also says they gave Petty information on services that help disabled people who have been victims of crimes and are touching base with him on what they can try to do.

A GoFundMe has been set up to help replace the items stolen from Petty.