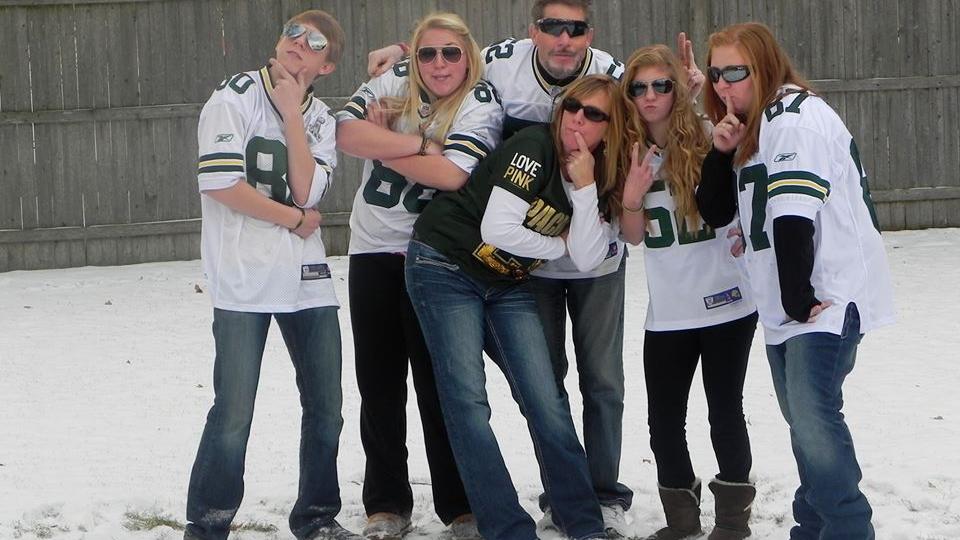 People in West Bend are rallying around one family to help them pay their mounting medical bills.

Sunday at Jug's Hitching Post many gathered for a benefit to help the Reichardt family.

\"I don't know any other family who has had to endure as much as this family has,\" said Benefit Organizer Jill Nothem.

A benefit with a raffle, silent auction and food, all in in hopes of helping a family who always helps others.

\"You would never believe that they have experienced all these difficulties and setbacks because their outlook is phenomenal,\" said Benefit Organizer JulieAnn Blazei.

Endurance and faith is what keeps Carol Reichardt going.

She's the mother of four children who have have been in and out of hospitals.

\"My kids have what's called Juvenile Polyposis. They grow polyps in their colon and eventually they turn to cancer. My oldest daughter had hundreds and she had surgery, but they kept growing back and now she has no colon. She has a built in j-pouch,\" said Reichardt.

Carol's husband John has also been in and out of hospitals.

\"My husband has had brain aneurysm, stomach surgery, open heart surgery, he has a pace-maker, and presently has had his hip-replaced,\" listed Reichardt.

Carol is also a patient.

\"I have neuromuscular disease and sometimes with stress it gets worse,\" explained Reichardt.

With three pending surgeries for the family next year and medical bills pilling up, they let their friends throw them a benefit to help raise money.

The Reichardt family said they are thankful, and their outlook hasn't changed.

\"Eventually when we get back on our feet we want to pay it forward,\" said John Reichardt.

Here is a link to the family's GoFundMe account-- http://www.gofundme.com/reichardtfund