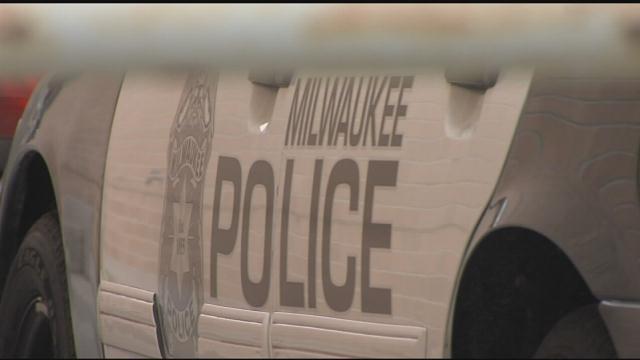 Even though its described as one of the most aggressive police body camera initiatives in the nation Milwaukee Police are warning that this is just part of the equation.

That was Mayor Barrett's message on Sunday but community activist and former police officer Richard Schwoegler says its just a first step.

\"How will looking at a video build trust? I don't see that. If you don't have the trust already and you're not getting involved in your own police department, you're never going to get that trust because you don't know who those officers are,\" he said.

He says building a relationship could prevent some of the fear of police that's circulating in our country.

\"We need to get behind our officers, we need to learn as much as we can about why they're doing what they're doing and then we can make a judgment of whats going on,\" said Schwoegler.

Nate Hamilton, whose brother Dontre was killed last year during an officer involved shooting in Red Arrow Park says its more than just trust; transparency is needed too.

\"Why can't we see how these people protect and serve us on a day to day basis if we want to? There should be some sort of access for the public to review these videos,\" he said.

Especially since Milwaukee police chief Ed Flynn announced the cameras can be turned off.

\"How many malfunctioning cameras are they going to say they have. How many times will they say oh this officer forgot to turn it on?\" said Hamilton.

But Flynn stands by his decision.

\"Because we're intervening in some of the most sensitive times of your life and now were recording it,\" he said.

But one that could change as the cameras are put into use.

Regardless activists say--now more than ever--citizens and police need to team up.

\"If we're not able to build relationships with these people, we're not going to be to change what's going on in their lives,\" said Schwoegler.

\"We need them to not just be visible when crime happens but be visible and say hey we're here for you,\" said Hamilton.