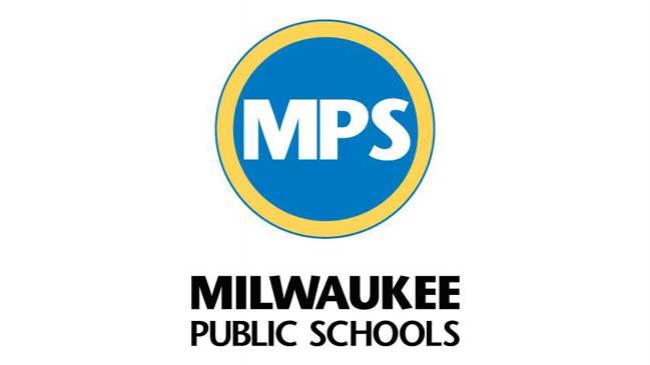 CBS 58—Communication seems to be stalled between Milwaukee Public Schools and a state-mandated commissioner, appointed to fix failing public schools.

State law created the Opportunity Schools and Partnership Program.The commissioner of the program, Dr. Demond Means, wants to partner with MPS, rather than remove the troubled schools from the district, but so far an agreement has not been reached.

CBS 58 obtained copies of the letters exchanged between MPS and Means. On May 5, MPS superintendent, Dr. Darienne Driver, Dr. Means a series of questions about the proposal. Dr. Means responded May 9, and sent a follow up letter May 18. Dr. Means is asking the district to form work teams to answer any remaining questions, but Dr. Means says to date, the district has not responded.

The Opportunity Schools and Partnership Program will work with one MPS school next year, and Dr. Means says he delayed deciding on the school, in hopes of working with MPS.

“We’re always wanting to wait until there is some type of sign that we're making progress,” Dr. Means said. “In regards to the deadlines, i indicated in one of the letters that i sent to MPS that we were gonna delay our selection process in hopes we could form work teams and in the hope that we could work together to move forward with this proposal.”

After Tuesday’s closed session, no one from the district was made available for an interview. A spokesman sent a statement, “This is an incredibly complex issue, as others are now discovering, and we are committed to taking the time necessary to determine whether this proposal is in the best interests of our students, which is our most important responsibility. “

The partnership would allow MPS to keep public funding, but if an agreement isn't reached, state law does allow the failing schools to be removed from the district. That would mean millions in public funding would be taken from the district as well. Dr. Means told me he is still optimistic about the partnership. The deadline for MPS to decide if they are on board is June 23.