Commentary: My favorite stories from 2014, The truth about Danny Boy 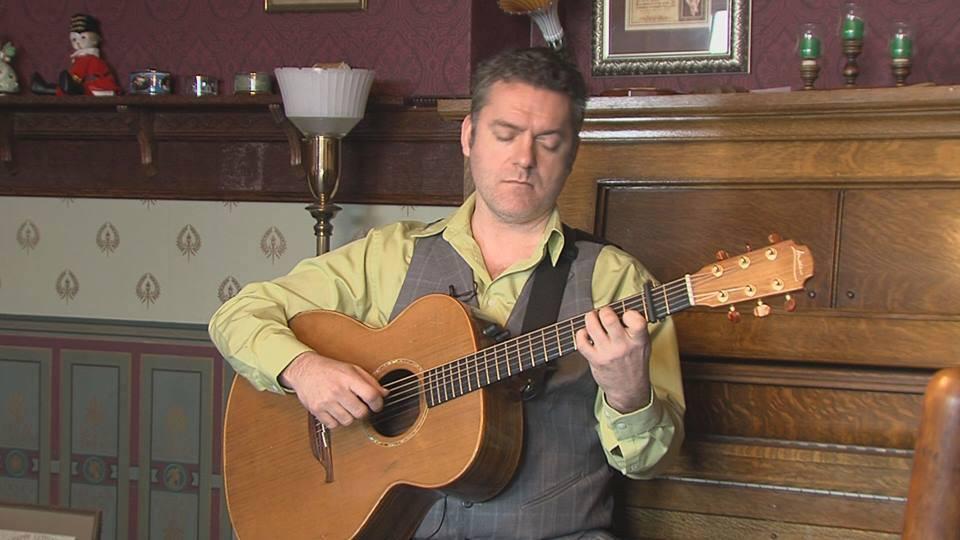 As a journalist and proud American of Irish descent, I always try to venture off the path a little bit around St. Patrick's Day.

I try to share some authentic Celtic Culture in the middle of all the stereotypical representations of what it means to be Irish or Irish American.

I'm fortunate to work in a city that hosts the annual Irish Fest celebration and is home to the Ward Irish Music Archives.

It gave me the opportunity to explain to people the sometimes mysterious but intriguing origins of one of the most beloved songs "Danny Boy."

Located at the Irish Fest Center in Wauwatosa, the Ward Music Archives contain a vast collection of many different versions of the song.

My favorite version is from Delafield singer/songwriter Ian Gould who is originally from Northern Ireland and is featured in this special report that aired last March.

As explained by Irish music archivist Barry Stapleton  the song beloved in Irish American circles was written by an English Lawyer by the name of Frederic Weatherly, who according to family, never stepped foot in Ireland.

"The year before he wrote the lyrics to the song he lost his father and his son," Stapleton told CBS 58 News. "So, there's eminence in the song that it's about grief and loss."

Before you go thinking a great fraud has been perpetrated, consider this; the melody to which the words are attached is from Ireland.

As local musician and archivist Jeff Ksiazek notes, the melody or air to which the words are attached is in fact from Ireland.

"It was first recorded and written down in 1851 by a woman named Jane Ross, County Lodonderry or Derry," said Ksiazek. "And she submitted it to George Petri in 1855 who wrote 'Ancient Music of Ireland' and that's primarily how we think the tune spread."

For Ian Gould who has lost count of how many times he's performed the song it doesn't really matter.