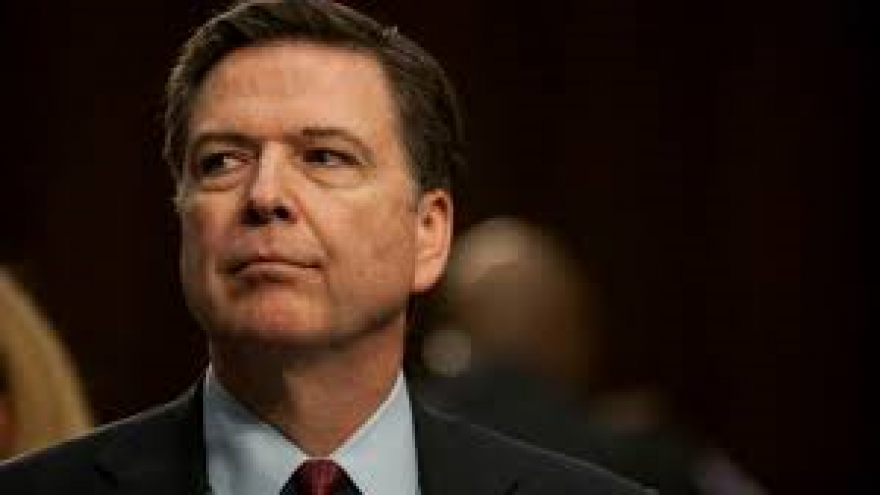 Comey met with the Gang of Eight in two separate meetings -- one with the senators and one with the House members. The Gang is composed of the leaders from each party in the House and Senate, as well as the chair and ranking member from the House and Senate Intelligence Committees.He spoke with the four Senate members in the Senate side secure room, and then at about 5 p.m., according to CBS News’ John Nolen, Comey met with the four House members in the secure House side room. The second meeting lasted just over an hour.The meeting comes days after senior FBI officials called Justice Department officials and asked that they publicly reject President Trump’s assertion that then-President Obama ordered the wiretapping of then-candidate Trump’s phones, a message that came from Comey himself. Law enforcement sources say Comey was angered by the president’s tweets for falsely implying agents had broken the law by wiretapping U.S. citizens. The Justice Department has been silent on the matter.

Mr. Trump, who tweeted his accusations against Obama Saturday, cited no evidence to back up his claim, and neither he, nor anyone in the White House has offered any proof of the president’s allegations. A spokesman for Obama denied the allegation.