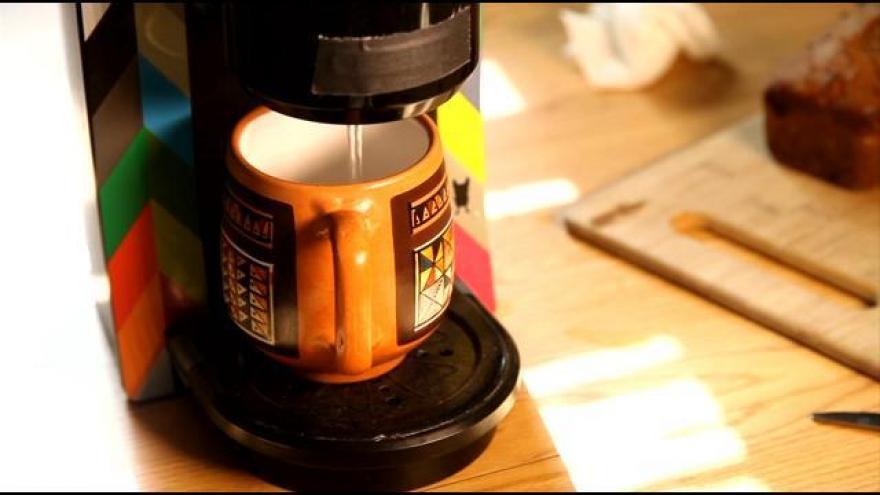 The CDC put out warnings about coffee roasteries and the risk they cause to workers. Our local coffee company says they were so concerned they tested their own air.They say their roastery passed with flying colors.

The CDC found that roasting coffee could cause an irreversible lung disease because of the fumes. This doesn't affect the home roaster, just manufacturing roasteries.

At first the CDC thought it was just popcorn flavoring manufacturing workers that were at risk, but they soon discovered workers at coffee roasteries were developing irreversible lung problems because of the fumes.

The Co-Owner of Collectivo, Lincoln Fowler, says they believe their air quality tests were so clean because their plant brings in lots of fresh air, with a full ventilation system. They also don't roast flavored coffees which is a large risk to employees.

The owner believes other roasters, who have tight spaces, and poor air flow could be at risk.