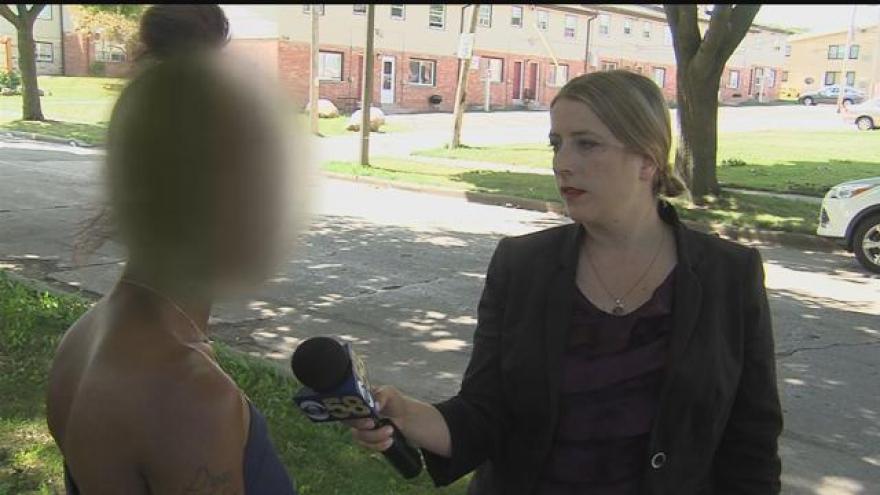 From 'low rate' to 'no rate' residents near the American Inn Motel say they'll sleep sound knowing it's closed for business.

"It needs to be closed, it should have been closed down."

CBS 58 first exposed the motel and its dozens of code violations after a homicide and a fire. It's something this mother sees daily.

Freda Price, a resident says, "There are killings, drugs, prostitution, all that kind of stuff."

In our first interview the manager admitted to issues and promised to fix the problems.

When we asked, Amos Simons, the manager on duty if the recent homicide was the only issue, he said "No there was another one."

But Art Dahlberg, the Commissioner for the Department of Neighborhood Services says the motel has done little to reduce crime, or repair damage from a fire last year.

Art Dahlberg says, "We issued them permits to do work and here we are 8 months later and little work has been done."

A recent inspection found the motel had 'fire hazards,' found it 'unfit for human habitation,' and the motel didn't "provide door locks for each guest room."

Dahlberg says, "Anybody off the street can just walk into these rooms and use them for whatever purpose and it isn't just hypothetical we saw evidence that is taking place."

But this time when we went looking for motel management they weren't in the mood to talk.

"We're not talking to you, goodbye, get off our property."