Christopher Manney's Appeal to Get Job Back is Denied 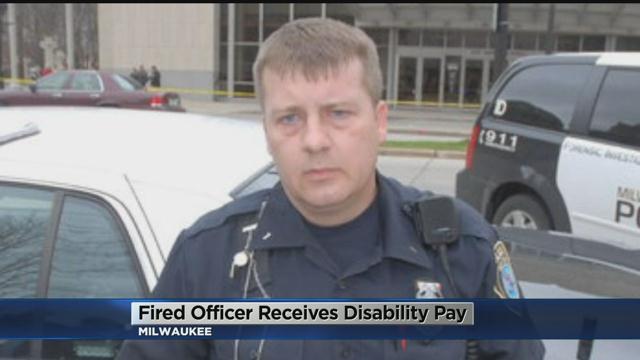 The officer who killed Dontre Hamilton will not get his job back.

Former officer Christopher Manney tried to appeal that decision, but was denied.

Now Dontre's brother is speaking out.

Nate Hamilton says this decision is bittersweet. He says while this is a good thing, justice for Dontre still has not happened.

Prosecutors ruled the 2014 shooting justified, but Manney was fired for not following protocol in Red Arrow Park that day.

He tried to appeal and was denied.

Nate Hamilton says while him staying off the force is a good thing, Manney is still getting disability pay and isn't serving jail time. And to him, that's not enough justice.

“We fought hard to make sure he never got his job back. And I'm happy that this judge upheld the firing and the Police Commission's decision to keep him fired. He has been bad for the force, through his complaint record through now his struggles of post traumatic stress disorder, he has been bad. And will be bad for any police department in this nation,” he said.

Hamilton says justice will not be served until Manney is criminally charged in the case.