Children were Found Inside the Home of the Fatal Double Shooting 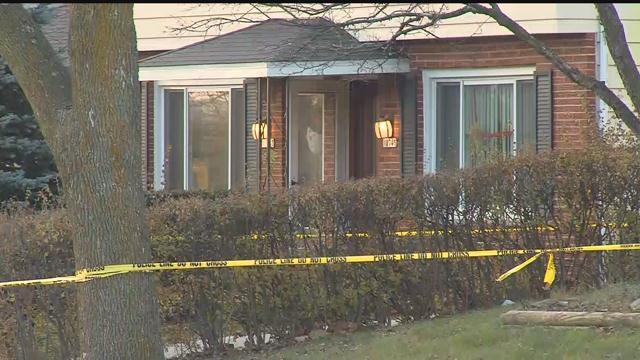 Children were found inside the home of a double shooting on 107th and Appleton.

The couple inside the home was killed.

Neighbors said that the couple was sleeping when they were shot and killed.

Police said it happened around 1:30 Thursday morning on West Appleton and Florist.

Two children were home at the time of the shooting.

A cousin said family members are still trying to wrap their minds around what happened.

Neighbors said this area has always been safe, and there is very little crime.

They said the victims only lived at the home for about a year, and we're very friendly.

Police said this is a homicide investigation, and they have not made any arrests.

Police officers are looking at nearby surveillance video and are still investigating.