Charges: Man urinated in co-worker's water after she denied his romantic advances 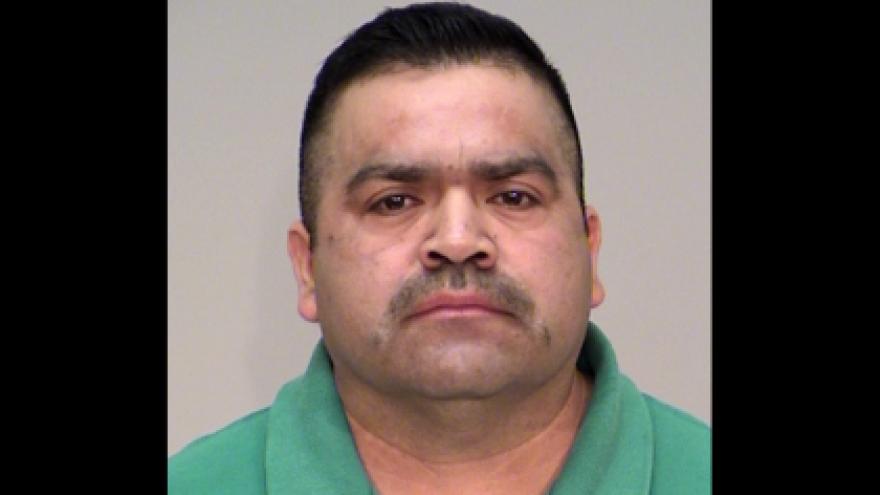 MINNEAPOLIS (WCCO) — A 47-year-old Minneapolis man is accused of urinating into a co-worker’s water bottle numerous times after she rejected his romantic advances.

Conrrado Cruz Perez faces one misdemeanor and one gross misdemeanor charge of adulterate by bodily fluid in connection to the October 2017 incident.

According to the complaint, a female worker at the Perkins Family Restaurant in Vadnais Heights reported noticing water in her water bottle tasting like urine for the past several months.

She said it began happening after she told Perez that she only wanted to be friends with him. Since then, she said there were about 15 instances of urine-tasting water in her water bottle at work.

In a Mirandized interview with investigators, Perez denied tampering with the co-worker’s water bottle. However, when investigators talked about the possibility of DNA testing, Perez eventually informed the investigators that he urinated into her water bottle one time three weeks before. He said he did it because he had to go to the bathroom and the restaurant was busy. He said he then forgot to throw the water bottle away.

If convicted, Perez could face up to one year in prison on the gross misdemeanor charge, and a maximum penalty of $3,000.