Charges Filed Against Mother in Kenosha for Prostituting Children 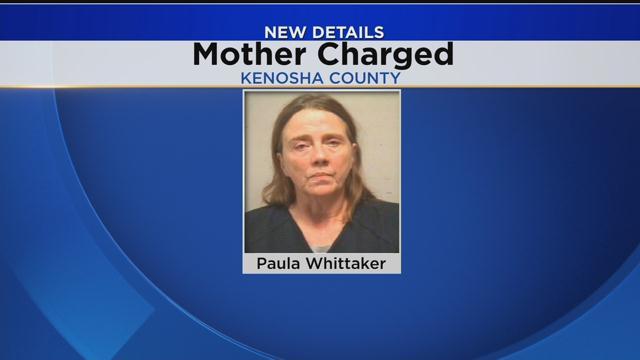 Charges have officially been filed against a Kenosha mother accused of keeping a place of prostitution.

According to the criminal complaint, Paula Whittaker said she knew her daughter and two other girls were placing ads on backpage.com, selling themselves for sex.

She told officers she couldn't do anything about it.

The girls told officers they had been doing this for over a year, making roughly $5,000 a week between them.

Whittaker is due back in court next Thursday.