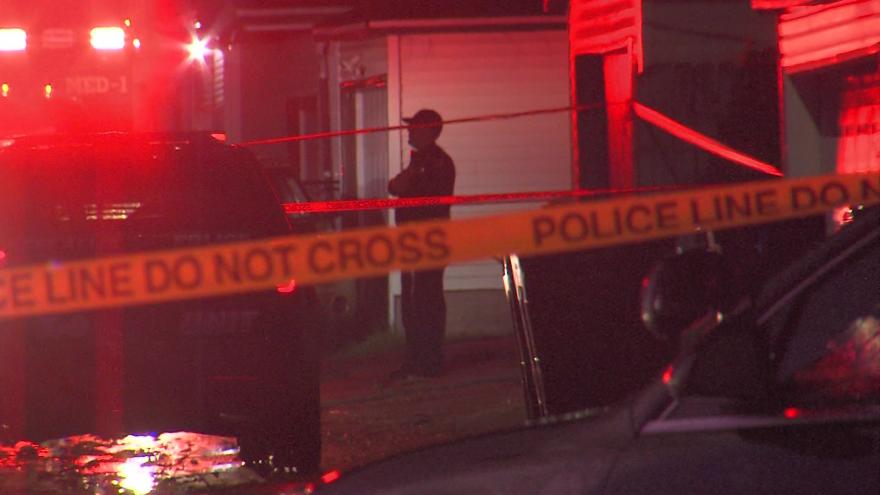 WEST ALLIS, Wis. (CBS 58) -- Charges are expected to be filed against a 53-year-old West Allis man, after officials say he ran over a woman in an alley on Friday, Oct. 11.

The victim was identified as 51-year-old Jean Haas of West Allis.

According to police, Haas was walking in the alley when she fell and remained on the ground. A few minutes later, she was struck by a vehicle. Police said the driver did not stop or call 911.

The case was handed over to the Milwaukee County District Attorney's Office for pending charges.