Police: 51-year-old woman dies after falling in alley in West Allis, then struck by vehicle 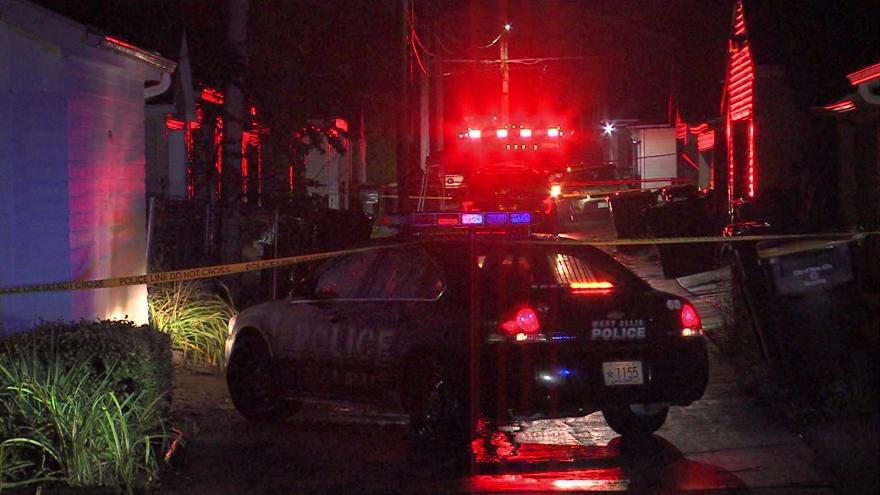 WEST ALLIS, Wis. -- West Allis Police were called to reports of a woman lying in the alley near W. Grant St. between S. 58th St. and S. 59th St.

According to Police, a 51-year-old woman was found deceased. A preliminary investigation showed the woman was walking down the alley and had fallen. She remained lying in the alleyway and was struck by a passing vehicle.

Officers located the driver of the striking vehicle, and both the driver and the victim are West Allis residents.

MCMEO confirms one person is dead following an incident near 58th and Grant.