CDC reminds people that condoms can't be washed and reused 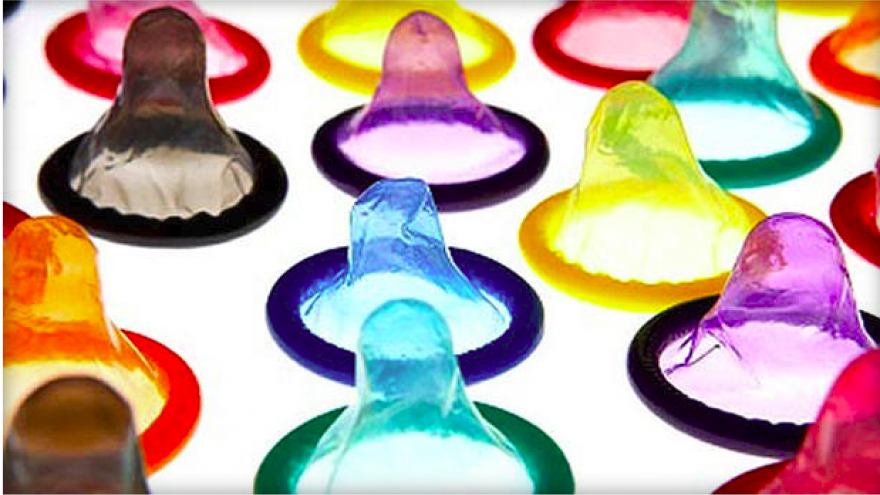 (CNN) -- Hello, here's some news you can use: If you are having sex with a condom, do not remove it, wash it, hang it up to dry like a little pillowcase, and then reuse it. Condoms are ONE HIT WONDERS, like toilet paper or cupcake wrappers.

If you think this suggestion is too obvious, consider the fact that the Centers for Disease Control, that beleaguered bastion of health advice, recently felt the need to tweet it out. .

"We say it because people do it," they wrote. "Don't wash or reuse condoms! Use a fresh one for each sex act."

The agency tweeted the reminder in late July, but it's still freshly traumatizing people.

We say it because people do it: Don't wash or reuse #condoms! Use a fresh one for each #sex act. https://t.co/o3SPayRf9mpic.twitter.com/AwkPqE9YMl

So why can't you reuse condoms, as if they were no different than the cocoon of plastic grocery bags you keep hanging on the inside of a random kitchen cabinet?

Elizabeth Torrone, an epidemiologist with the CDC's Division of STD Prevention says, simply, they won't work as well.

"Condoms prevent the spread of most STDs and likely reduce the risk of all STDs, but a condom is only effective when used correctly," she told CNN.

"Incorrect use, such as reusing a condom or using more than one at a time, diminishes the protective effect of condoms by leading to condom breakage, slippage, or leakage."

If you're one of the few people out there laundering your condoms, a) please don't, and b) take heart: The World Health Organization's position on condoms recognizes the need for both better education on effective condom usage, as well as free or low-cost distribution options so people won't feel the need to, ahem, recycle.