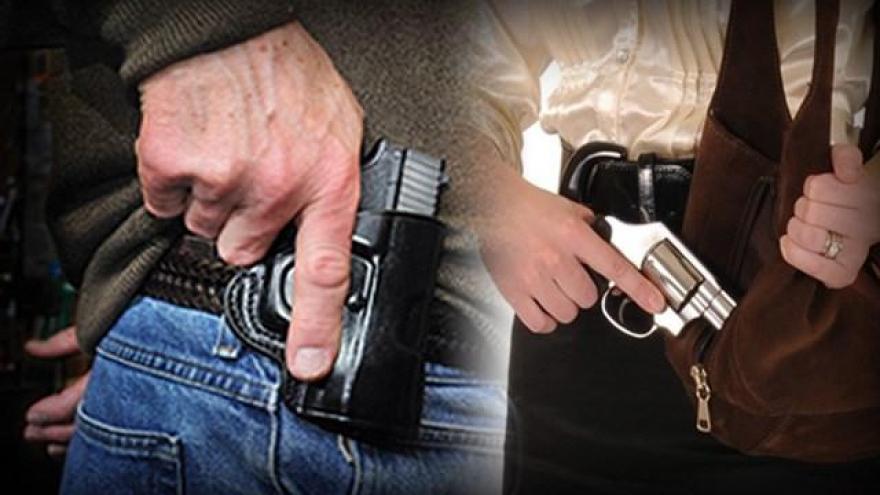 West Virginia license holders long have been able to carry concealed handguns in Wisconsin. The agreement now applies to those from Wisconsin visiting West Virginia.

While West Virginia adults are allowed to carry concealed handguns without a license within the state, permits are required for out-of-state travel.

Stuck inside? You can now watch every Green Bay Packers game from 2009-2019 for free