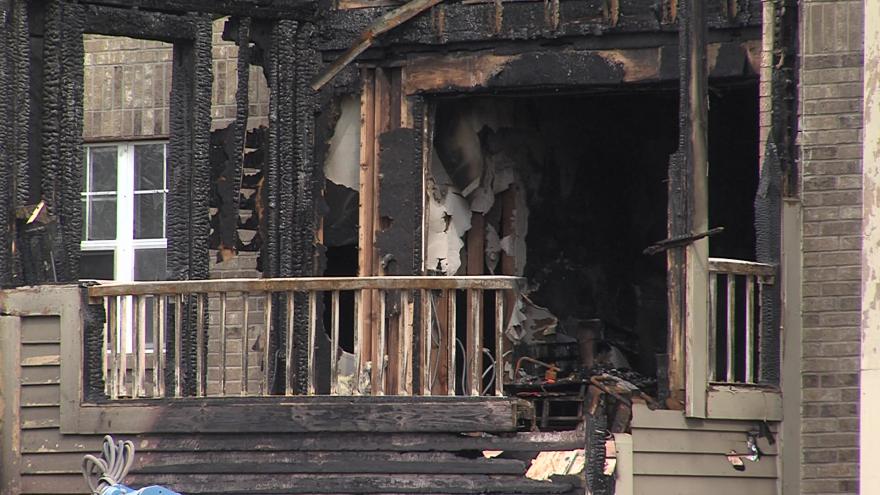 BAYSIDE, Wis. (CBS 58) -- As the clean up for a damaging fire at an apartment complex in Bayside continues, North Shore firefighters had some good news to share Sunday. A number of cats that went missing during the fire have been found.

According to North Shore Fire, the cats started coming out of the building on Thursday and Friday nearly a week after the blaze. A Wisconsin Humane Society employee who lives in the complex has assisted officials with placing cat traps with food inside the burned out building to capture the remaining cats.

There are several parts of the burned out structure that are unstable so firefighters are unable to go in to search for the cats. Officials hope the traps can lure the cats out so they can be reunited with their owners.

An American Red Cross shelter helping those impacted by the blaze closed on Wednesday. Most of the residents found apartments in the same complex or in buildings owned by the same management company.