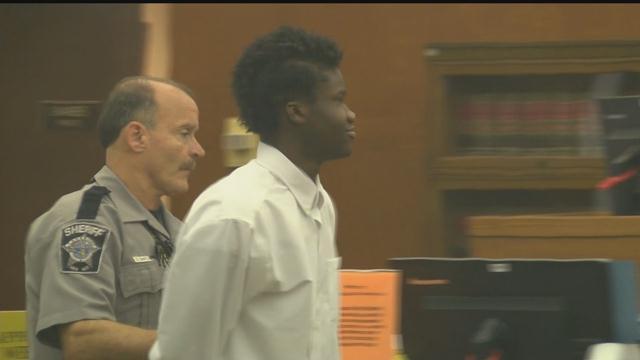 A facebook feud over a girl was at the heart of a fatal shooting after a fireworks show in Milwaukee.

On Monday, the case was dismissed against the 16 year old defendant when a witness changed his story.

CBS 58 News was the only tv station in the courtroom.

The defendant's father spoke with Amanda Porterfield and says the entire family is relieved.

"A sense of relief and also a sense of anger," said Marlon McMillian. "Because this has been a trying year for both of the families that are involved in this situation and I'm just glad that it was somewhat of a positive outcome for me and my family."

The case has been dismissed without prejudice.

That means if the state find evidence tying McMillan to the case later, it can reinstate charges.

The McMillan defense said there is no hard evidence and that most of the case was based on hearsay.

At just 15 years-old, McMillan was charged with reckless homicide in the death of Tariq Akbar, 14.

Akbar was fatally shot near Lake Drive and Kenilworth after the lakefront fireworks show on July 3rd of last year.

McMillan maintains that he's not guilty.

His dad said his child is capable of murder.

We'll have more on where the family goes from here Monday night on the CBS 58 News at 10.