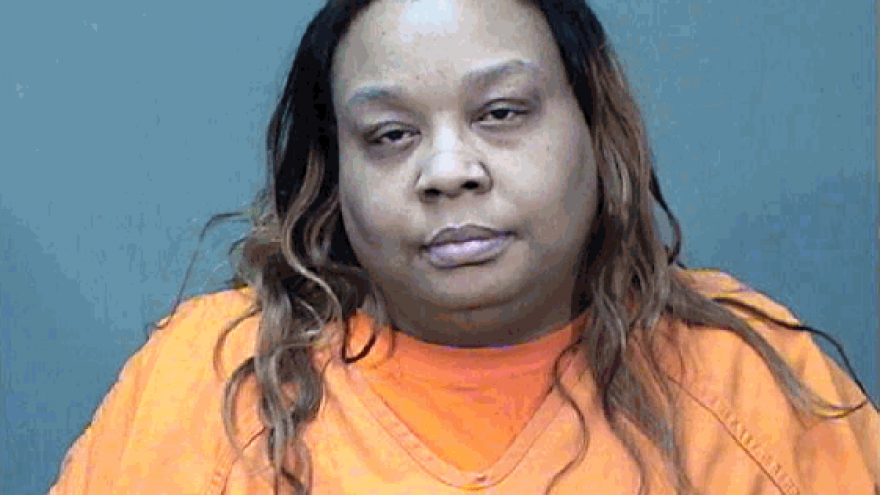 OZAUKEE COUNTY, Wis. (CBS 58) -- A Milwaukee woman is now charged after allegedly stealing the debit card of a resident at a care center in Mequon.

Mequon Police spoke with a 72-year-old woman who said she resides at a care facility on North Port Washington Road. The woman and her case worker told police that the woman's debit card had been used without her permission to take cash out on six different occasions between January 11 and February 1.

The transactions totaled $1,616 and happened at various ATM's in the City of Milwaukee.

The victim told police that no one had her permission to use her card and she thinks that one of the workers at the care center must be responsible.

The victim said her PIN number was written down and the worker must have discovered where she had hit it in her closet.

Officers viewed surveillance video at the ATM and were able to positively identify the suspect as Gates, an employee at the care center where the victim resides.

Gates eventually admitted to using the victim's debit card. She allegedly told police she was under financial hardship and saw an opportunity.