Cabela's in Richfield closed after fire in shooting gallery arcade 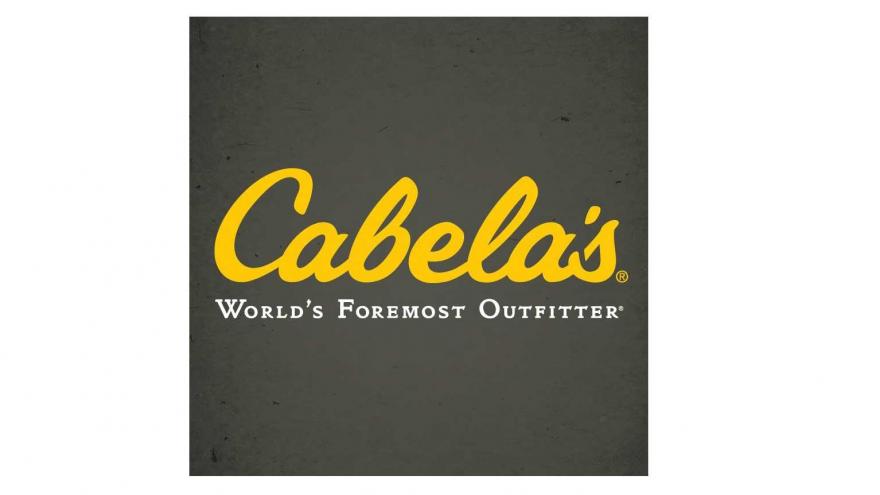 RICHFIELD, Wis. (CBS 58) -- The Washington County Sheriff's Office responded to a fire alarm at the Cabelas in Richfield late Thursday night around 11:15 p.m.

The fire started in the shooting gallery arcade game on the second floor and was put out by the sprinkler system. The cause of the fire appears to be electrical. About 3,000 gallons of water went out through the sprinkler system. A wide area of 5,000 square feet was damaged by water and smoke.

Cabela's said in a post on Facebook that they are closed Friday, February 22 for clean up and will reopen in a few days.

No one was injured during the fire.