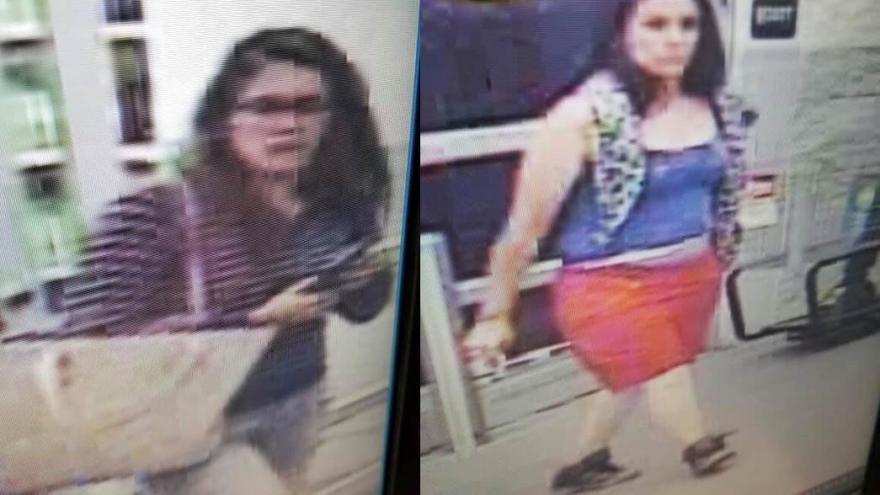 According to police, a woman went into a Planet Fitness around 8:00 p.m. August 19 saying she forgot her cell phone in the locker room. While she was in the locker room, police allege the woman stole several credit cards from two people. 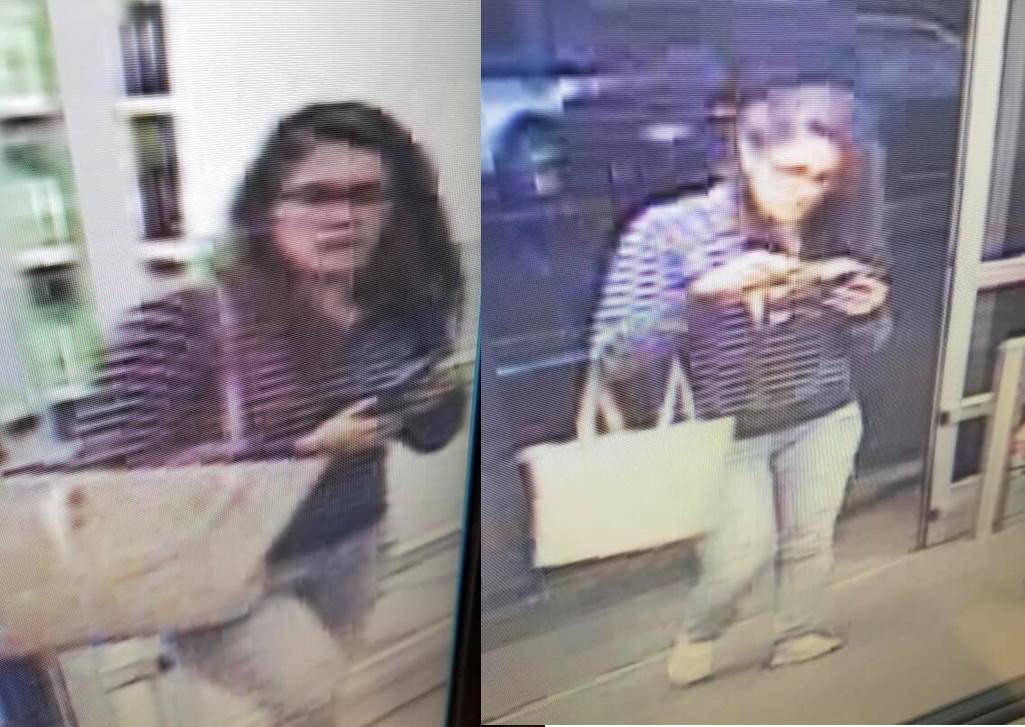 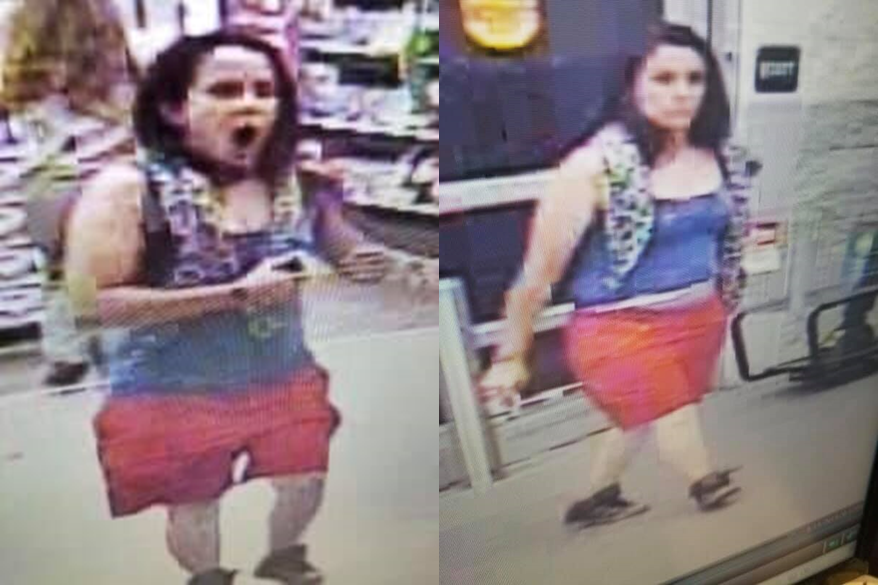 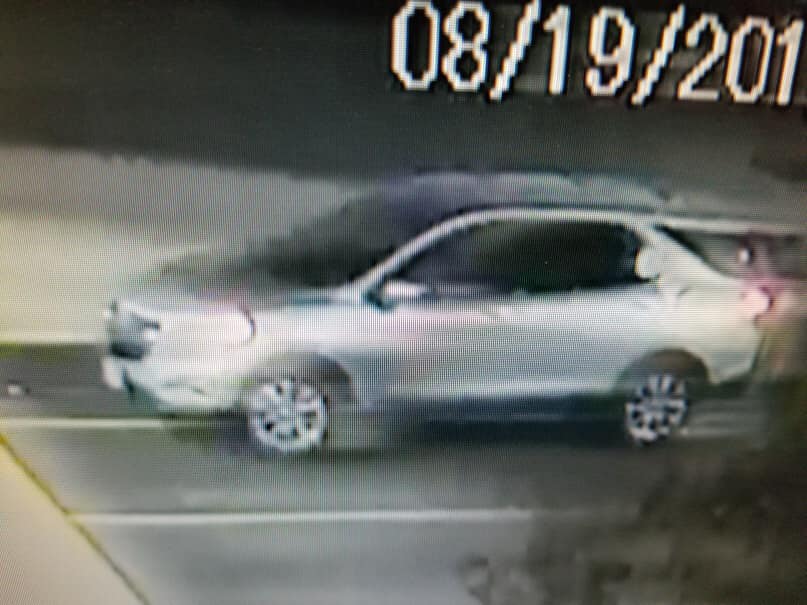 Anyone with information about the suspects is asked to contact Detective Sergeant Jones by email at rjones@burlington-wi.gov or leave a message for him at 262-342-1107. You can also submit a tip, anonymously, through Crime Stoppers https://www.p3tips.com/tipform.aspx?& and if the information is able to assist with this incident, you may be eligible for a cash reward! Reference IR 19-9600.