MILWAUKEE (CBS 58) -- The Milwaukee Bucks showed off their improvements to Fiserv Forum on Tuesday, Oct. 22 as they look ahead to year two of the new arena.

Some of the changes are more subtle, but they say they'll have a big impact for the fan experience. Bucks' officials say they listened to fans and even made improvements based on that.

For instance, they've replaced 3,500 cup holders on the end courts because they were too shallow and drinks would spill easily.

One of the more impressive editions is a new private suite called, "North Suite" where corporate events, meetings or conferences can be held. 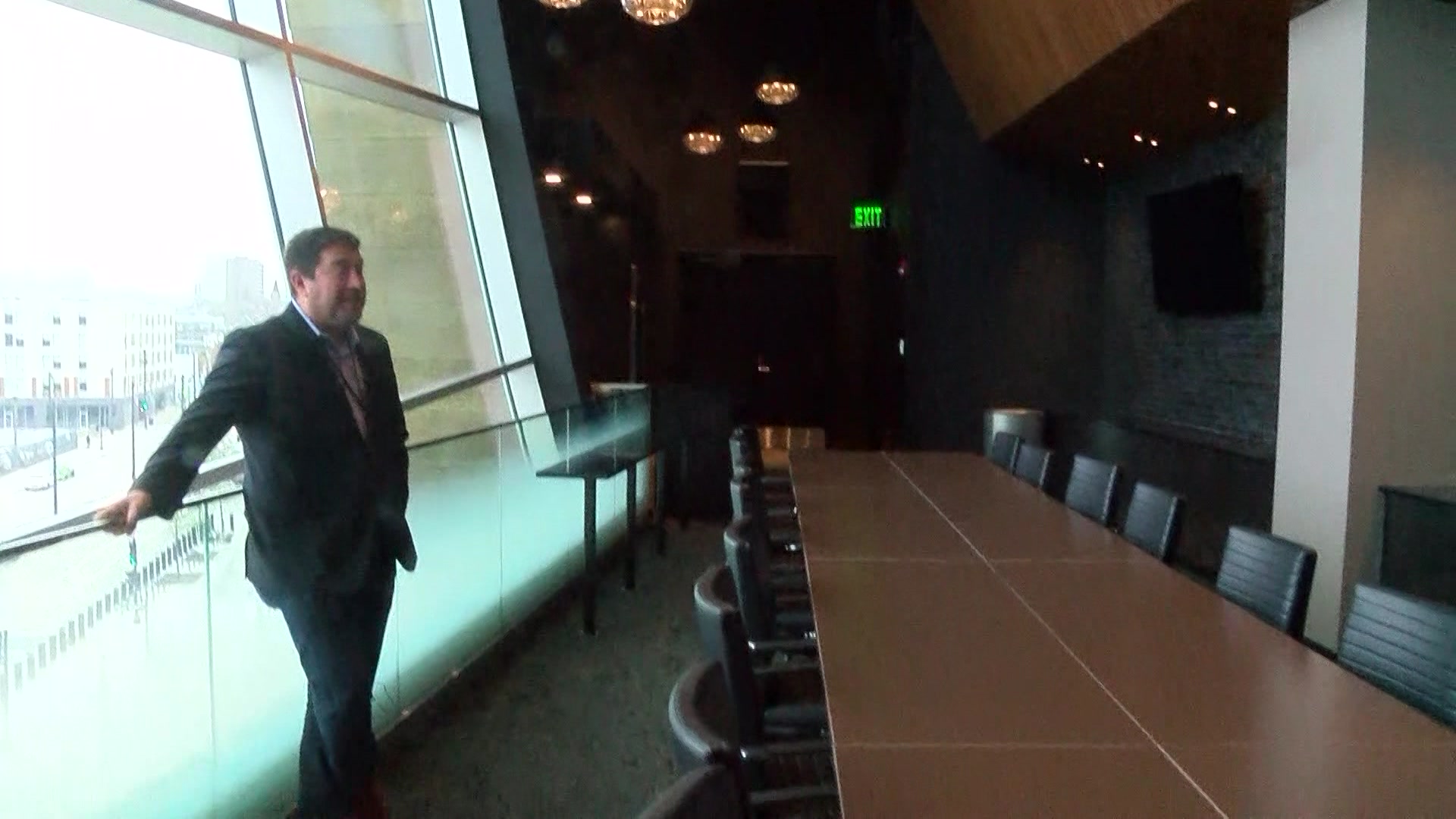 Officials say the improvements weren't originally planned when the arena opened, but they saw a need for some improvements.

The floors on the upper concourse were also refinished because officials didn't like the look of the original floors.