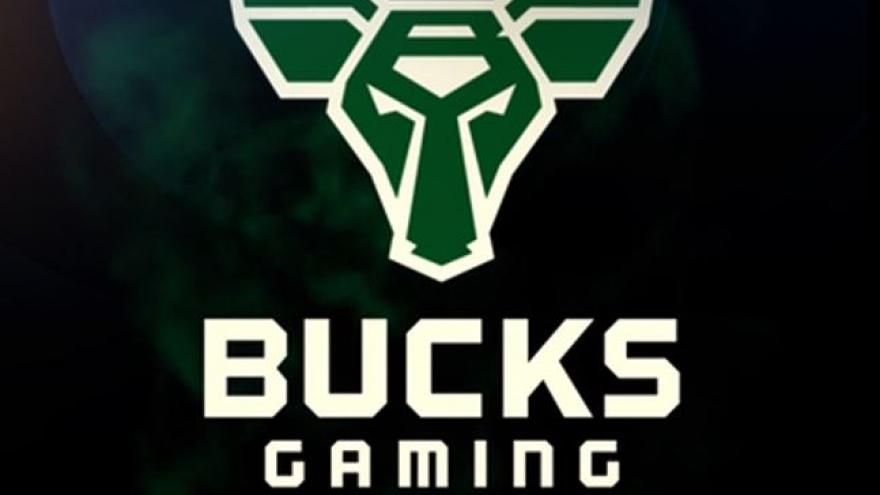 MILWAUKEE (CBS 58) – The complete schedule for Bucks Gaming’s first season in the NBA 2K League was released by the league Wednesday. The 15-week regular season will feature both weekly games and tournaments, followed by the NBA 2K League Playoffs and Finals in August. All competition takes place from the NBA 2K League Studio Powered in New York City and can be streamed lived on Twitch.

Bucks Gaming will play its first weekly matchup of the season on Friday, May 11, against 76ers GC at 6 p.m. In addition to 12 weekly matchups, Bucks Gaming will play in three tournaments – the first of which was held last week – that will be staggered throughout the season. The remaining two tournaments will take place from June 8-9 and from July 13-14, with weekly games scheduled in between.

The full schedule for Bucks Gaming’s inaugural season in the first year of the NBA 2K League can be found below.

Bucks Gaming competed in the first game in NBA 2K League history on Tuesday, May 1, during the TIPOFF Tournament when it faced off against Pistons GT. The team earned the first win in franchise history that same day when it defeated Cavs Legion CG, 57-53.