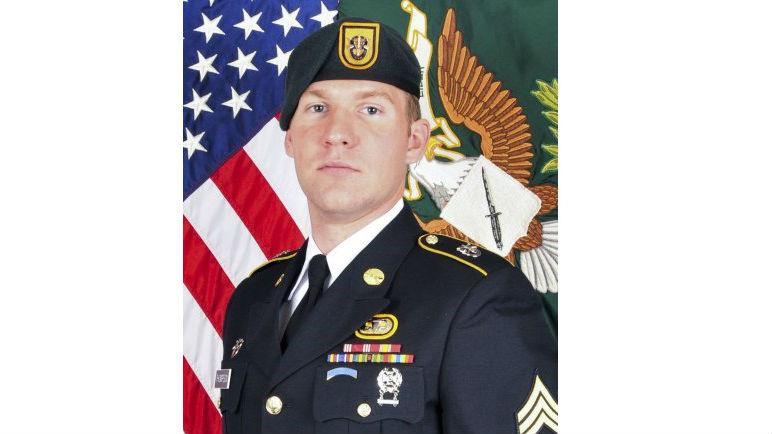 According to a letter from U.S. Army Commander Guillaume Beaurpee, SSG Matthew Thompson was killed in action in Helmand Province, Afghanistan on August 23. Thompson's parents Mark and Lynda live in Brookfield, Wisconsin and Matthew Thompson went to Brookfield Central graduating in 2006.

In a letter to media, the School District of Elmbrook said that they are mourning the loss of Matthew. According to Elmbrook, he was a varsity football captain and played trombone in the wind ensemble and jazz band while at Brookfield Central.

Staff Sergeant Thompson also attended Marquette University from 2006 to 2008 where he was a resident assistant. "He was one of the best humans I ever knew," said his friend and fellow RA Matthew Manning in a post on the University's Facebook Page, "He was deeply, deeply, deeply loved by his residents and all of us." Thompson went to another institution before joining the army.

Brookfield Central will be honoring SSG Matthew Thompson with a moment of silence at Thursday night's home football game against Hartford. The game begins at 7:00 PM.

A Go Fund Me account has been set up to pay for the family's travel expenses.