"Brian was truly one of the good guys:" Victim's father says murder-suicide in Kenosha was act of revenge

NOW: “Brian was truly one of the good guys:“ Victim’s father says murder-suicide in Kenosha was act of revenge

A murder-suicide in Kenosha may be an ex-husband getting revenge.

The crime scene tape is bordering the duplex where the victim's father says his son lived alone and believes he was killed by his ex-girlfriend's ex-husband.

We spoke to 23-year-old Brian Baldwin's father who said he had just talked to his son Wednesday morning. He kept calling him but wasn't getting an answer. That's when a friend called him to say his son had been murdered. 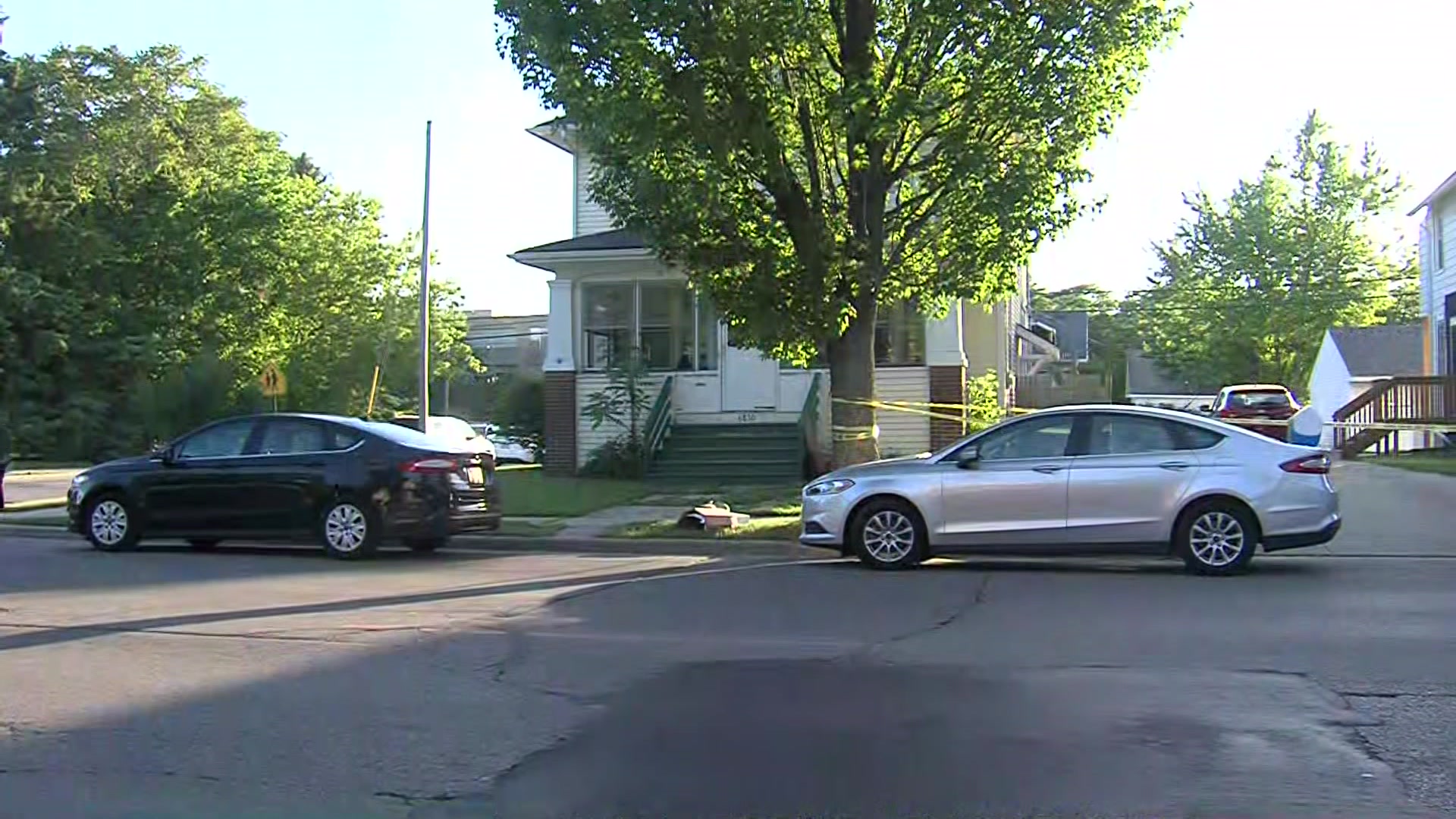 He tells us the woman Brian had been dating was allegedly divorced. They dated for a while but broke up when the ex-husband came back into the picture.

Now, he says that ex-husband shot Brian Baldwin then shot himself.

Here's what he had to say about his son.

"Brian was truly one of the good guys. He was a good guy. Nobody can ever say he's ever done harm or anything malicious or mean to anybody. Brian didn't even like having a gun around him. All he did was go to work and come home. He didn't smoke, didn't drink, didn't do drugs, nothing. He was heartbroken over this girl he ended up having to break up with and from what I understand, it's her ex-husband that came and killed my son."

Glenn Baldwin says his son was passionate about building model cars and called him one of the good guys who has never hurt anyone.

Kenosha Police say there is no danger to the public but this investigation remains ongoing.