BREAKING: One Dead after Fire near 60th and Capitol 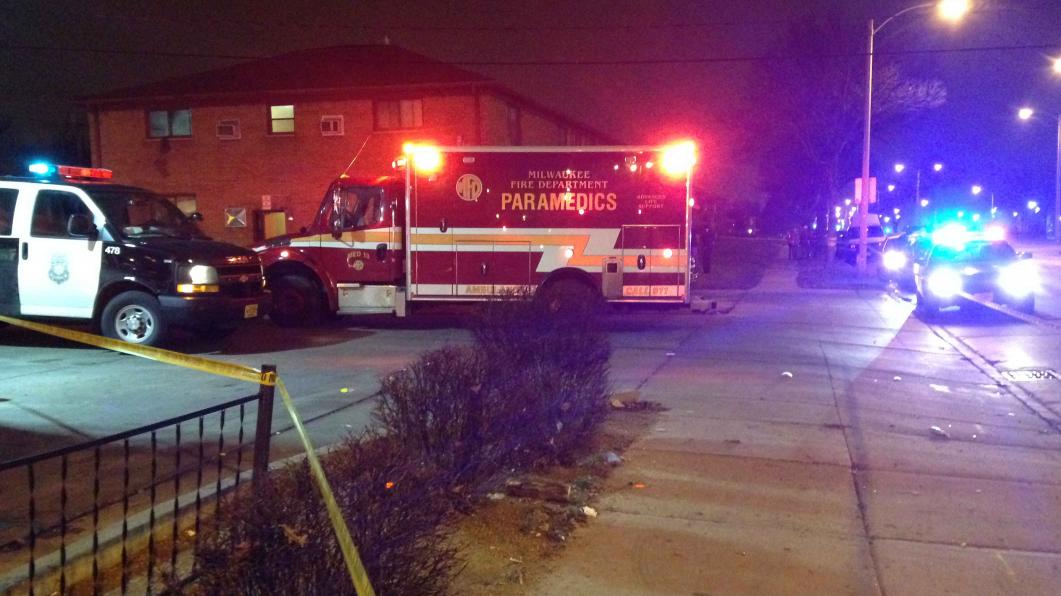 The Medical Examiner's office confirms one person has died after a fire near 60th and Capitol in Milwaukee.

Milwaukee Police were called to the fire at approximately 6:40 PM in the 4000 block of North 60th Street.

Police say the man who died is a 51-year-old male from Milwaukee. The fire appears to have started in the kitchen area of the man's apartment.

At this time police say the fire does not appear to be suspicious. Investigators from Milwaukee police and Fire Departments are continuing the investigation.

Red Cross has responded and is assisting those in need.