Bond agreement for Kyle Rittenhouse modified after he was seen at Racine Co. bar 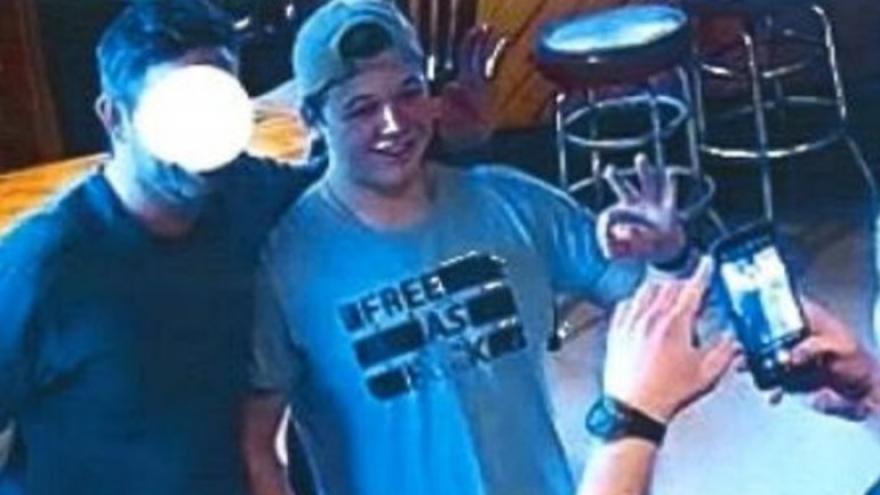 KENOSHA COUNTY, Wis. (CBS 58) Kyle Rittenhouse, who is accused of killing two protesters in Kenosha, is now prohibited from drinking or associating with hate groups.

Rittenhouse is charged with shooting three men, killing two of them, during the unrest in Kenosha last August. He is currently free on a $2 million cash bond but prosecutors filed documents to modify his bond conditions earlier this month.

They say he was serenaded by adults with the Proud Boys', a white supremacist group, anthem.

He was also drinking beer, which is legal in Wisconsin with a parent.

According to court recods, Rittenhouse is “shall neither possess nor consume alcoholic beverages.” And “the defendant shall not knowingly have contact with any person or group of persons known to harm, threaten, harass or menace others on the basis of their race, beliefs on the subject of religion, color, national origin, or gender.”

Rittenhouse is also prohibited from possessing any weapons.

In a court-filed response to the prosecutions’ request, Rittenhouse’s defense attorney Mark Richards said his client does not object to the bond modifications.

His lawyer said Rittenhouse is not affiliated with white supremacy.

Rittenhouse’s next court date is March 10.