Police: Kyle Rittenhouse did not violate bail after he was seen at Racine bar with parents 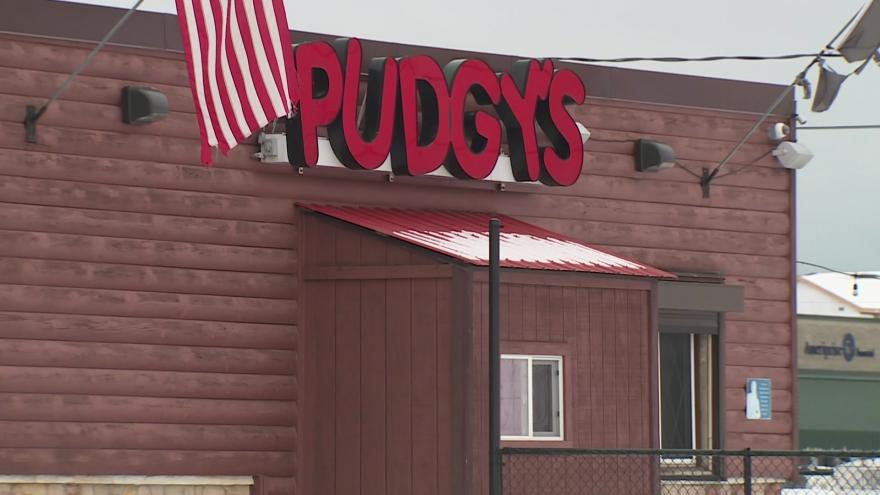 Police clarified Friday, Jan. 8, the teen was with a parent and was not in violation of his bond agreement.

Rittenhouse is out on $2 million cash bail.

He is not allowed to have weapons or have any contact with the shooting victims or their families.