Big game hunter speaks about the benefits of hunting 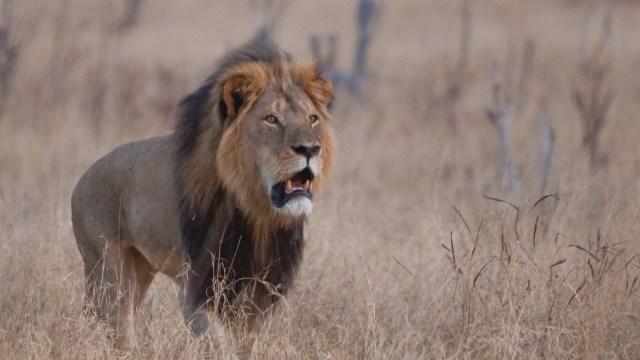 The killing of Cecil the lion has caused outrage. However, thousands go to Africa each year to legally hunt big game.

\"I've traveled to South Africa a number of times and what a lot of people don't understand is the financial impact this has on the local community,\" said Dan Trawicki a lobbyist for the Safari Wisconsin Club.

Dan Trawicki knows big game hunting is not popular right now, but says there are benefits to what he does.

\"Sport hunted animals have value and that value is not only helping the population through ongoing anti-poaching efforts but in employment, in food and in other opportunities,\"said Trawicki. He explained the money hunters pay goes back to the community.

There's been a lot of controversy over how Cecil was lured, but he says part of that is normal.

\"The only way you can hunt a lion is typically by bait. They utilize game from the safari and predators find and smell that, and they come to the bait. That's how you would hunt them,\" said Trawicki.

What he has a problem with is when hunters don't play by the rules.

\"If they were inside the local park baiting the animal out, completely illegal,\" said Trawicki.

You can only hunt on certain private lands or specific government hunting areas, and when it comes to Cecil....\"If in fact it turns out to be an illegal hunt. It was wrong, no doubt about it,\" said Trawicki.

He knows there are some who don't agree with any form of hunting.

\"I can totally understand that, but we by our very nature are hunters and gathers and have been since the beginning of time. Those that go to McDonalds and get a burger don't understand that doesn't grow on this tree,\" said Trawicki.