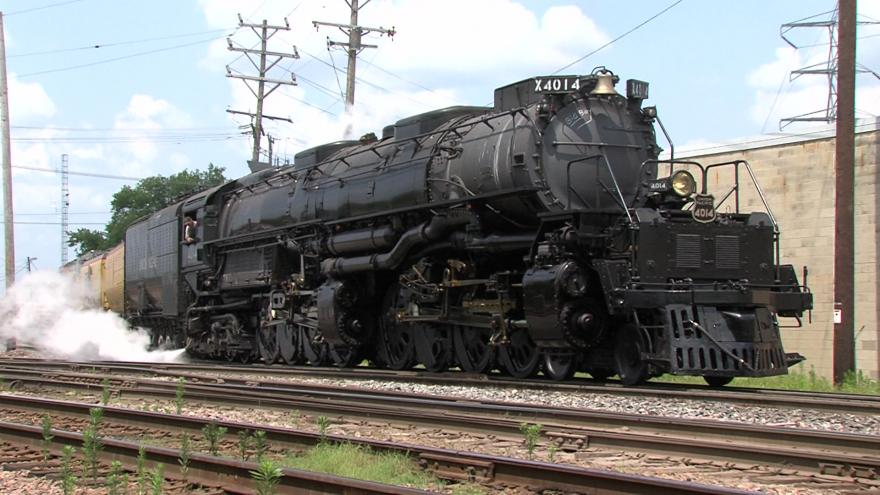 It's called the "Big Boy", and it rolled through Butler Thursday.

The Big Boy retired in 1961, but it's since been restored and will go on public display in the Chicago area this weekend.

This is one of eight giant locomotives of its kind still in existence, and it's the only one that still runs. 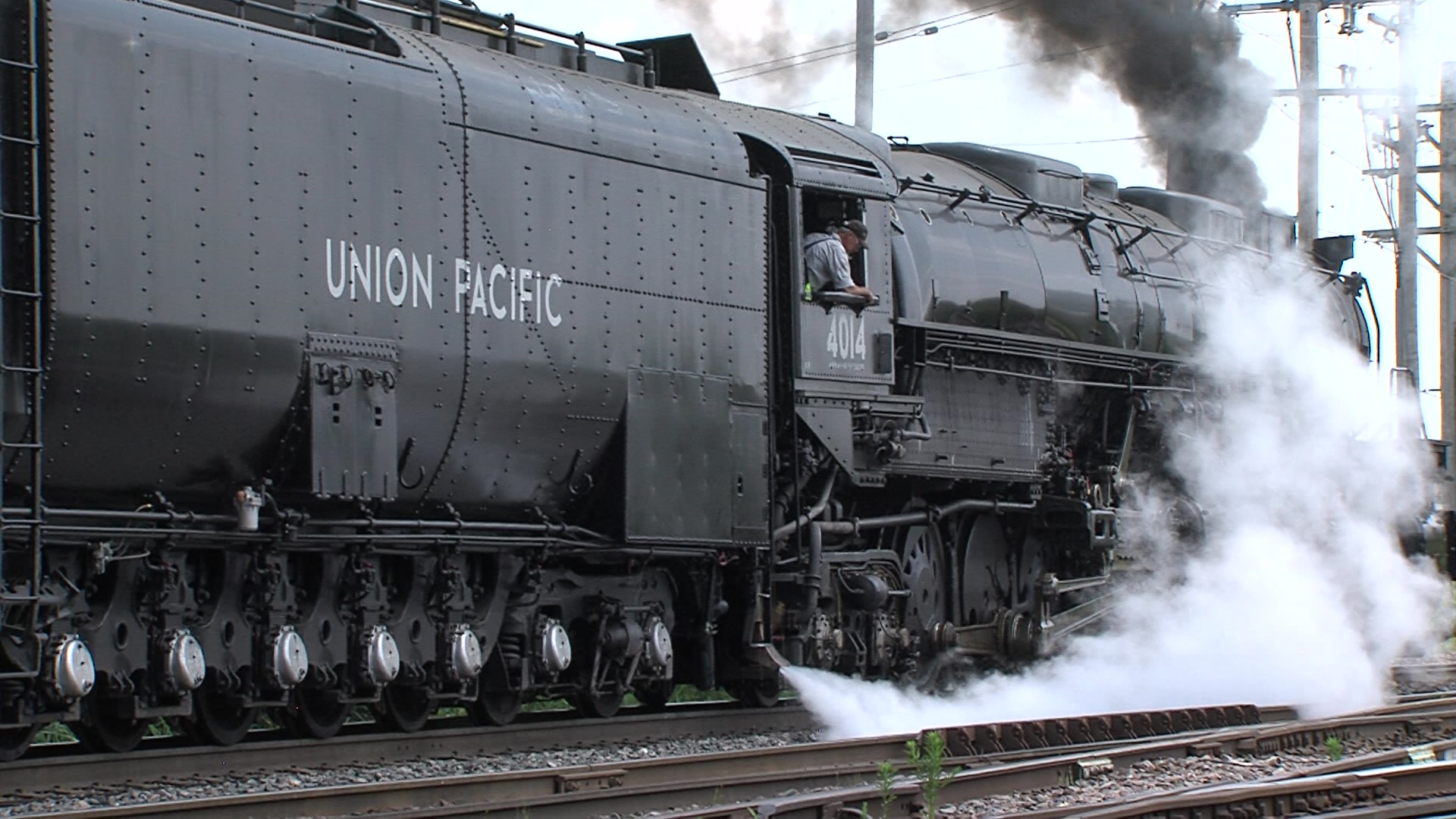