Bat numbers in Wisconsin are dropping 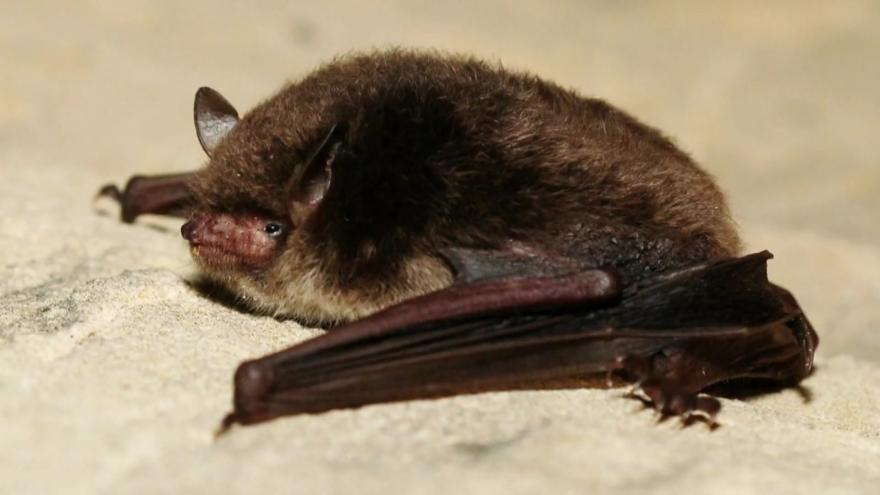 MANITOWOC, Wis. (AP) — The number of bats in Wisconsin is dropping, and environmentalists blame the sudden loss on white-nose syndrome, a fatal disease that is passed bat to bat.

The deadly disease traveled east to Wisconsin around 2014, and some counties have lost an estimated 90 percent of their bat population, The Herald Times Reporter reported.

Manitowoc County also has seen a decrease, and Woodland Dunes Nature Center is among 30 sites throughout Wisconsin voluntarily monitoring bats for the state Department of Natural Resources.

"We mainly have little brown and big brown bats in Manitowoc," said Jessica Johnsrud, assistant director and education coordinator for the center. "The numbers are pretty low."

Johnsrud tracks bats five times throughout the summer for the state department and the federal government. She also hosts informational meetings and bat walks for the public, which begin in early October.

DNR conservation biologist J. Paul White said white-nose syndrome was first detected in New York state in the winter of 2006-07 and has since spread to more than 30 states and five Canadian provinces. The disease is named after the white fungus that infects the ears, muzzle and wings of hibernating bats.

Because the state only began tracking bats recently, it's difficult to pinpoint the impact of white-nose syndrome, but the loss of a population that eats insects is bound to affect the state's $88 billion agriculture industry.

"What happens if you remove the top predator from the landscape?" White said. "We don't quite know."