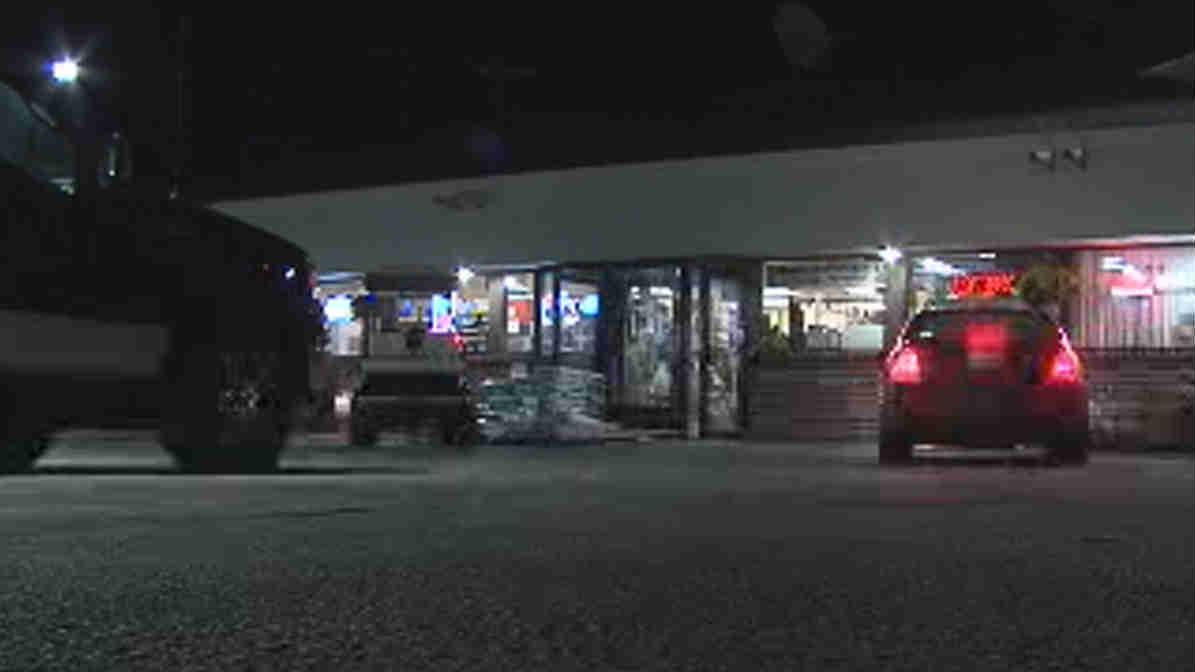 Milwaukee Police are investigating an armed robbery that happened on Tuesday, November 1st, around 3:35 p.m. at the North Shore Bank located at 5817 W. Forest Home Avenue.

A suspect implied he had a weapon, demanded and obtained money.

He fled in a Chevy Express van which Milwaukee Police located in the area of 46th and Lisbon Avenue.

They attempted a traffic stop but the driver fled in the van.  MPD officers pursued the suspect into Waukesha County.

"Just as I was about to cross the intersection, this crazy man going high speeds just happens to swerve around me," recalled a frightened witness Jamila Searl. "He didn't yield to traffic, didn't care what was going on. Almost cost me my life!"

Other area jurisdictions also pursued the vehicle. The vehicle ultimately stopped and the suspect was arrested by the Wisconsin State Patrol. The investigation is ongoing.

The man was caught at a Hartford gas station.

"He runs in here all frantically," recalled clerk Adrianna Groleau. "Skips the line, tells me he needs a pack of cigarettes. So, I get it for him and check his money!

"I  see a guy run across the street with a cig in his mouth," added witness Malachi Allison. "Four or five cops running after him."

Folks told CBS 58 News that the man ran across a four lane highway into some tall grass where he was eventually tackled by officers.