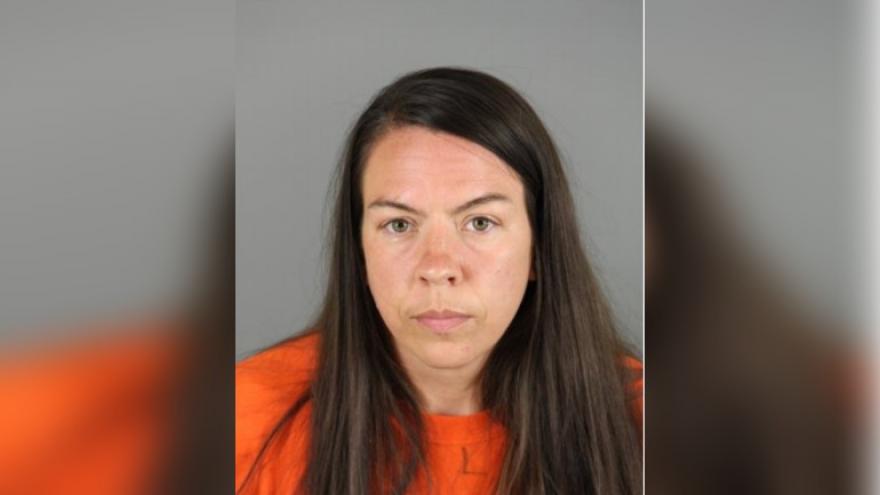 WAUKESHA, Wis. (CBS 58) -- A woman accused of murdering a friend with eye drops had her bail set Friday, August 6, in Waukesha.

Defendant Jessy R Kurczewski appeared in court Friday where she pleaded not guilty.

Prosecutors allege Kurczewski, of Franklin, killed the victim Oct. 3, 2018 with a fatal dose of tetrahydrozoline, the main ingredient in eye drops.

The death was initially thought to be a drug overdose, but prosecutors later said it was staged to look that way, including crushed medication on the victim's chest and a plate nearby.

Officials reported that it would be difficult to get a fatal dose of tetrahydrozoline through the eyes, but it wasn't initially clear how the victim ingested the toxin.

She initially told investigators that she was caring for the victim, whom she said had an obsession with eye drops. The victim would be 65 if she was still alive, according to court records.

Kurczewski later changed her story to claim she had helped the victim commit suicide after she learned that investigators didn't believe the death was an overdose, prosecutors said.

The Waukesha court found the bail set in the amount of $1 million dollars is appropriate and denied the motion to modify the bond sum.