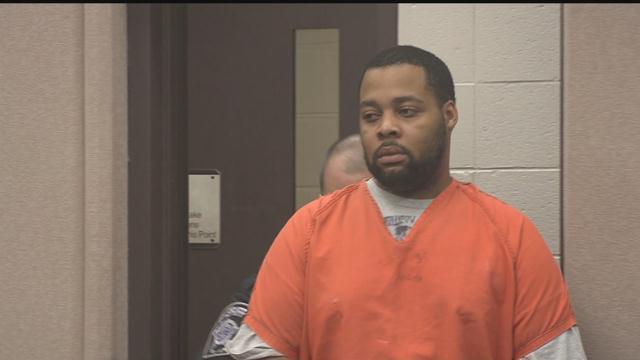 Two of the four men believed to be involved in last weeks freeway shooting appeared in court for the first time since the shooting.

CBS 58's Kyle Aevermann was in the courtroom and joins if live from downtown Milwaukee with more.

Jerome Johnson, 25-year-old, and Martez Maclin Dyson, 22-year-old, walked into the courtroom around noon on Wednesday for their first appearance

Both were in the car believed to be involved with the highway shooting, that fled from the scene and then stopped near Marquette University campus

The states attorney did say both men were seen on surveillance video near an apartment building changing clothes to hide their identity.
The state asked both men's bail to be set at a half a million dollars. Saying both were a danger to society. Their attorney asked for $10,000 bail.

Bail for both was set at a quarter of a million dollars. They were told if they did post it they should have no contact with each other.