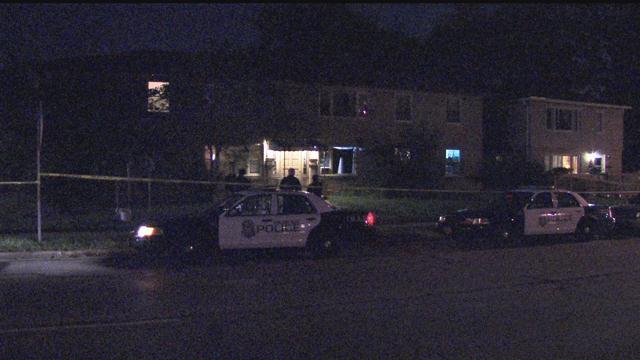 Milwaukee police responded to a home on 76th street on the northside and found a 20-month old baby unresponsive and a neighbor attempting CPR on the child. This happened Friday Sept. 25 after the child drank methodone from water bottle, according to the medical examiner's report.

In the meantime, no one has been arrested and the case will be sent to the Milwaukee County District attorney once the investigation is complete. The preliminary medical examiner's ruled the death accidental. However, the cause of death and toxicology report should be complete in about 8 to 10 weeks.

Hariett Hill lives on the second floor of this four bedroom apartment building and she said she heard the baby's mom screaming.

"I ran downstairs to find and someone I believe from next door was performing CPR on the child," Hill said. "All I knew to do was pray over the child at that point and to pray for Elizabeth outside."

Methadone is a pain killer used by people trying to overcome heroin addiction. The mom had been clean for seven years, according to the report.

"It's very heartbreaking and I'm sure I'm not the only tenant in the building that feels that way," Hill said. "I think everybody's heart it's kind of sank at this point."

The 20-month old  was one of eight children.