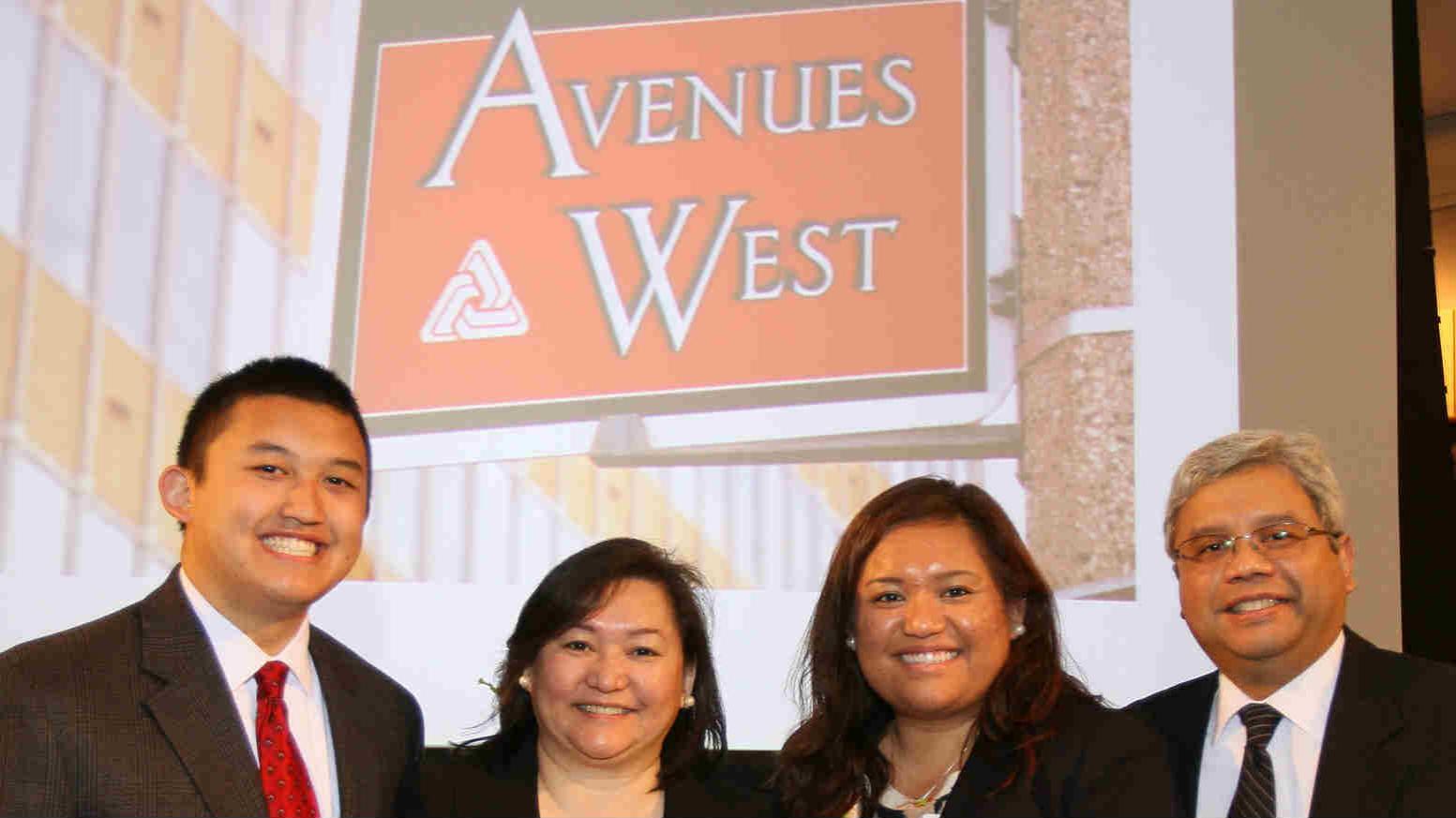 With the commitment of five major employers from Harley-Davidson to Aurora Healthcare in their own backyard, the Avenues West Association is thinking big with its next step in neighborhood revitalization.

From Potawatomi to Marquette University, all these major employers are willing to use their global identity to bring attention to the positive things happening on the city's west side.

Keith Stanley, Executive Director for Avenues West, was a special live guest Tuesday on the CBS 58 News at 4:30 p.m.

He's especially proud of a downward trend in crime over the past ten years.

The group connects investors, developers, government identities, law enforcement and residents in building a customer base and hopefully bringing in more upwardly mobile families to become stakeholders in the neighborhood and bring about permanent improvements.

The group has shown incredible success in dealing with problem properties.

It's a special intervention protocol which gives landlords the opportunities to make things better.

The recent purchase of the City Campus building on the near west side by  a developer allowed Avenues West to get an $800,000 grant which they leveraged to $1.6 million in development and investment.

Stanley has an undeniable passion about the group's mission.

Some 11 schools high performing schools are on the west side.

Stanley says it's time to convince parents who bring their children from outside to attend the city to take a second look.

Avenues West is the subject of an upcoming documentary on MPTV.

There will be a special screening where members of the public can meet Stanley and others with the group in person.

The event is Tuesday from 5-8 p.m at the Irish Cultural and Heritage Center at 21st and Wisconsin, not too far from the Marquette Campus.