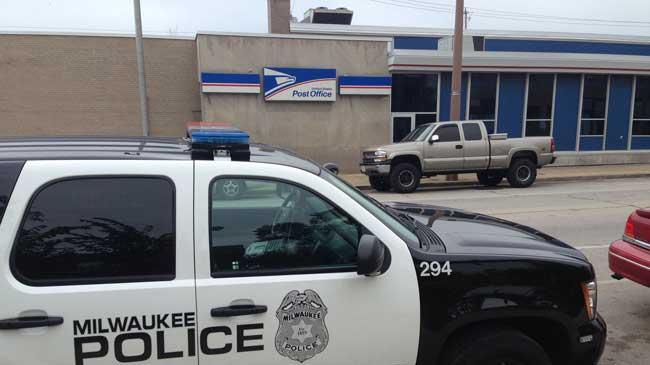 Police are investigating an attempted armed robbery that happened around 9:00 a.m. on September 10 at the U.S. Postal Office at 3421 W. Vliet Street.

A 39-year-old Milwaukee woman approached the counter with a tire iron and demanded money from an employee.

Employees apprehended the suspect until MPD arrived and took her into custody.