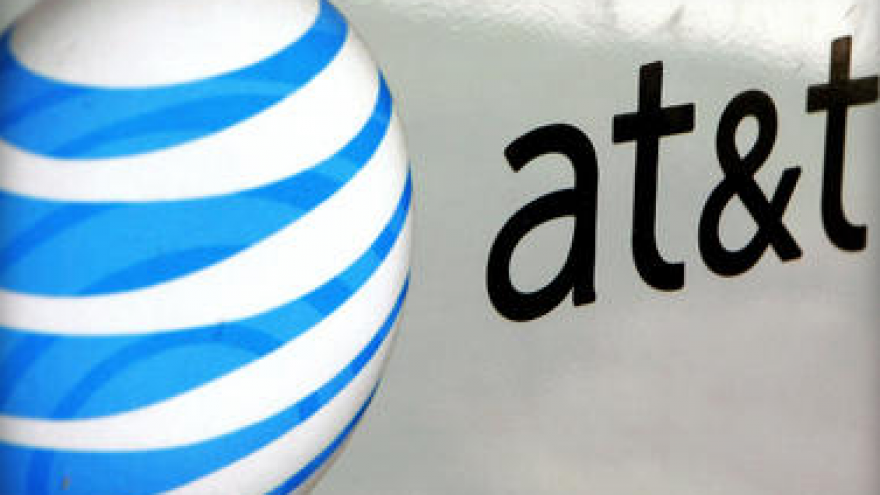 NEW YORK -- (CBS NEWS) Gary Raia signed up for an AT&T promotion -- internet and DirecTV for around a $100 a month for two years. When his first bill in July was nearly double that, he complained to AT&T.

"Every month you open up your envelope and you go, 'OK, what's the surprise this month?'"

Months later, he was still paying a lot more.

"That tells me that they're cheating people," he said.

In an AT&T commercial a voiceover can be heard advertising: The bundle price you sign up for is guaranteed to stay the same price for two years.

AT&T told CBS News they "fully honor the terms" of their promotions.

But our investigation uncovered more than 4,000 complaints against AT&T and DirecTV related to deals, promotions and overcharging in the past two years.

One woman in Florida tried to call AT&T to have them explain her account charges.

A female AT&T representative is heard saying: "There's some specials on discounts that I'm thinking was actually being removed in error. Your bills are no longer combined. It wasn't done on our end -- it was done on your end."

A second female representative said: "The pricing you were getting was because you were a new customer with the services, now you are an existing customer."

The customer then declares: "But you guys gave me a two-year agreement."

And that lower price she was promised?

A male AT&T representative is heard saying: "I know this is no shape or form it is your fault. But that's an expired promotion. Once it's gone… it's gone now."

And customers who then decide to cancel the service often have to pay an early termination fee, which can cost hundreds of dollars.

Paul Bland is a lawyer who specializes in consumer law. He told CBS News all of AT&T's contracts require customers to use arbitration -- paid for by AT&T.

"There's nothing they're going to be able to do for you," Bland said.

The company says it's faster and cheaper for consumers. But CBS News found that -- out of nearly 150 million customers -- only 18 went through arbitration for small claims in the past two years.

"So it turns out to be a license to steal," he said. "In my experience, when a large company has a lot of consumers coming forward and saying we feel like we were bait and switched. We were promised one thing and then we got something else. The company knows about it."

That's something customers might claim in a class-action lawsuit -- except AT&T's contract also forbids class actions.