"As soon as I saw it was falling, I was running:" AirSign crew chief credited with saving life of pilot following blimp crash

NOW: “As soon as I saw it was falling, I was running:“ AirSign crew chief credited with saving life of pilot following blimp crash

The CEO of Florida-based AirSign identified the pilot of the blimp that crashed, Thursday, as Trevor Thompson. Thompson is expected to be okay, but some say he might have died if weren't for the brave actions of Matt Schmidt, it's crew chief.

"As soon as I saw it was falling, I was running, because I knew about where it was going to end up," Schmidt said.

Matt Schmidt watched it all.

"He had just talked to me, let me know that he was going to be coming in because the wind was starting to pick up a little bit," Schmidt recalled. "He was probably 100, 150 feet."

The blimp was pulled up to 500 feet and Matt watched part of it fold in on itself, catch fire and fall to the ground. By the time Schmidt reached the wreckage, Thompson already pulled himself out the best he could since he was injured. 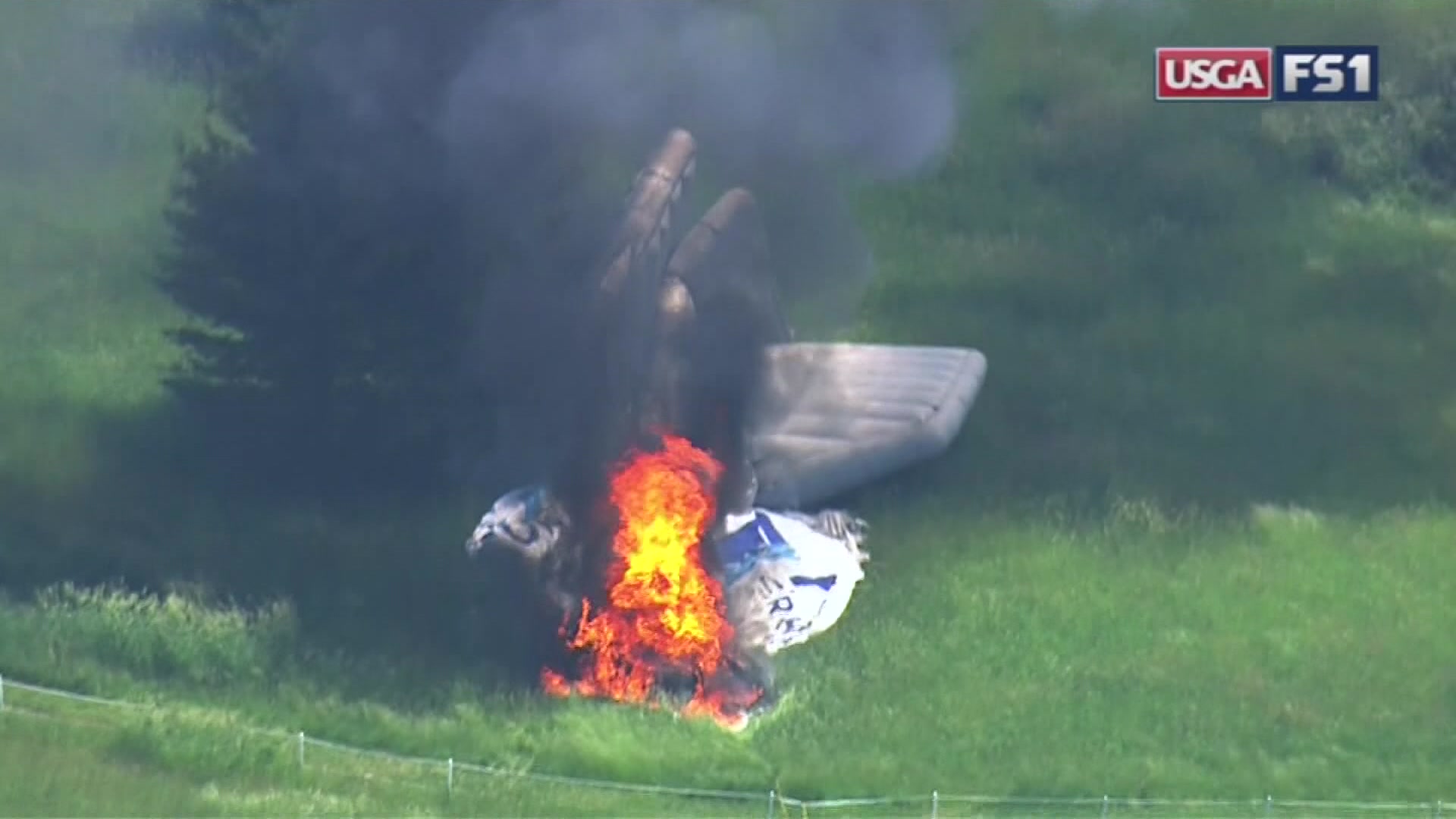 "I just turned him on his back and I just kinda drug him as far as I could. I was probably 50 feet," he said. "That's when the first tank blew."

A more intense blast followed. Trevor was wearing a fire protection suit and was rushed to the hospital with some burns.

"God was watching out for us, because, it was a bad situation."