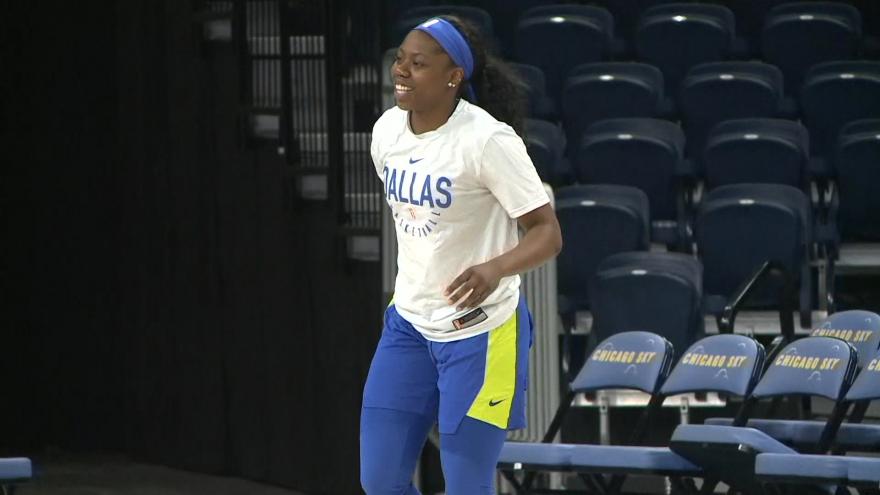 Milwaukee native Arike Ogunbowale tied for the team lead with 19 points in the Dallas Wings season opener, but it wasn't enough as the Wings lost to the Atlanta Dream 105-95.

The Divine Savior Holy Angels graduate is expected to be a key leader and scorer with the Wings this season after emerging as a star during her rookie campaign. Ogunbowale was named to the WNBA's All-Rookie Team last year after finishing third in the league in scoring with 19.1 points per game.

Dallas continues their season Wednesday night against the New York Liberty inside the WNBA's Florida bubble.